Hammerpoint Interactive has released a new set of screenshots for its upcoming zombie FPS title, The War Z. The War Z is an online, multiplayer, survival-simulation game set in an open world infested with zombies.  Players are thrust into this post-apocalyptic world five-years after a viral outbreak that ravaged the human population and left, in its wake, a nightmare of epic proportion.

Hordes of undead zombies roam the cities, and the few remaining human beings have devolved into a lawless, nomadic society where the sole objective is to survive at any cost.

Players must use skill and cunning in order to acquire food, weapons and other supplies necessary for survival.  While navigating the vast landscape, they will discover cities teeming with the undead as well as other players that may or may not be friendly.

The War Z is currently in Alpha phase, with a closed beta planned for the very near future. 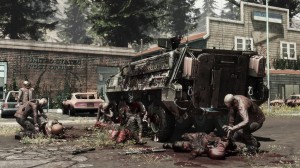 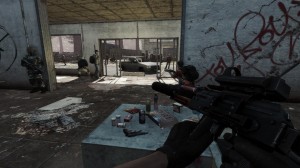 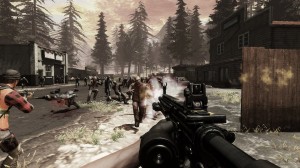 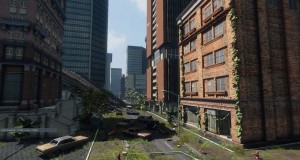 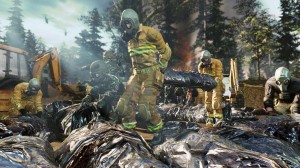 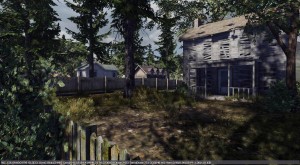 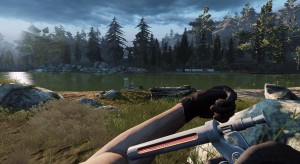 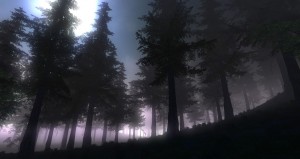 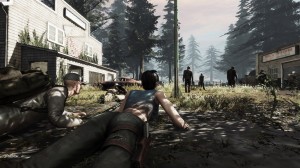