Even though London’s police are actively searching for him, Sherlock must complete the investigation he began. Watson witnesses, powerless, the suspicious behavior of the famous detective… and while he agrees to help his partner for the time being, this certainly won’t last if Holmes refuses to explain his incriminating actions. The five new screenshots reveal more of the incredibly detailed locations where Sherlock and Watson begin their investigation this September. 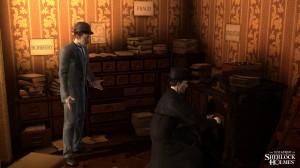 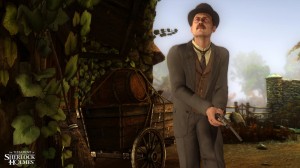 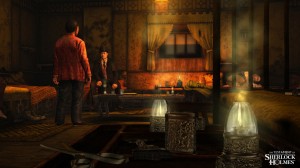 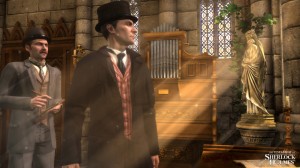 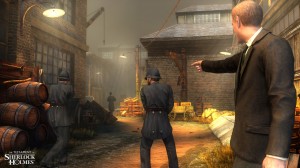