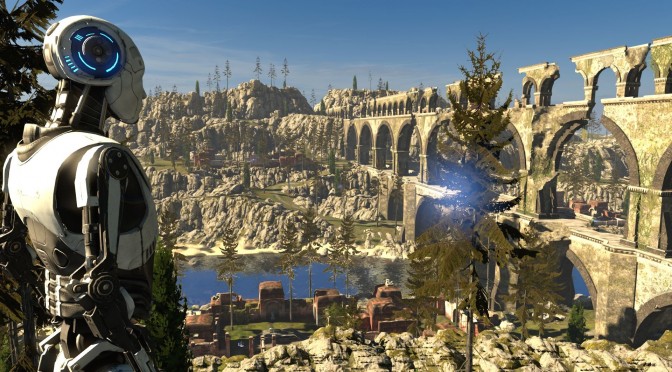 Set in the world of The Talos Principle, Road to Gehenna follows the narrative of Uriel, Elohim’s messenger, as he explores a strange, hidden part of the simulation on a mission of mercy and redemption in an attempt to free the souls of the damned at all costs.

The Talos Principle: Road to Gehenna will consist of four episodes that take experienced players through some of the most advanced and challenging puzzles yet.

“We wanted to revisit the world of The Talos Principle and deliver new characters and a new world with its own history and culture,” said . “With Road to Gehenna we have created an all-new narrative which both branches off from and expands the original character’s journey.”

The Talos Principle: Road to Gehenna is coming to Steam this Spring. 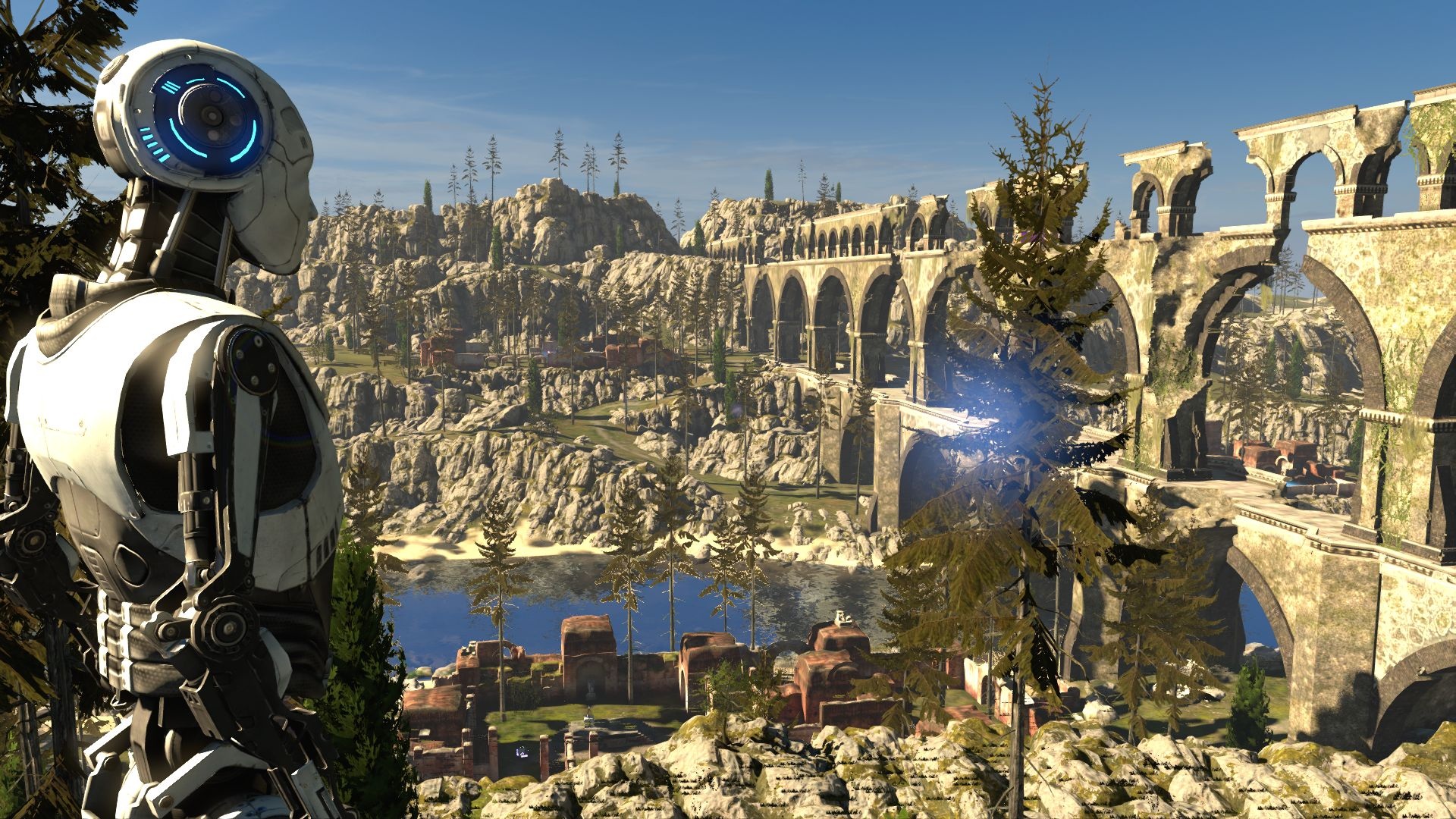 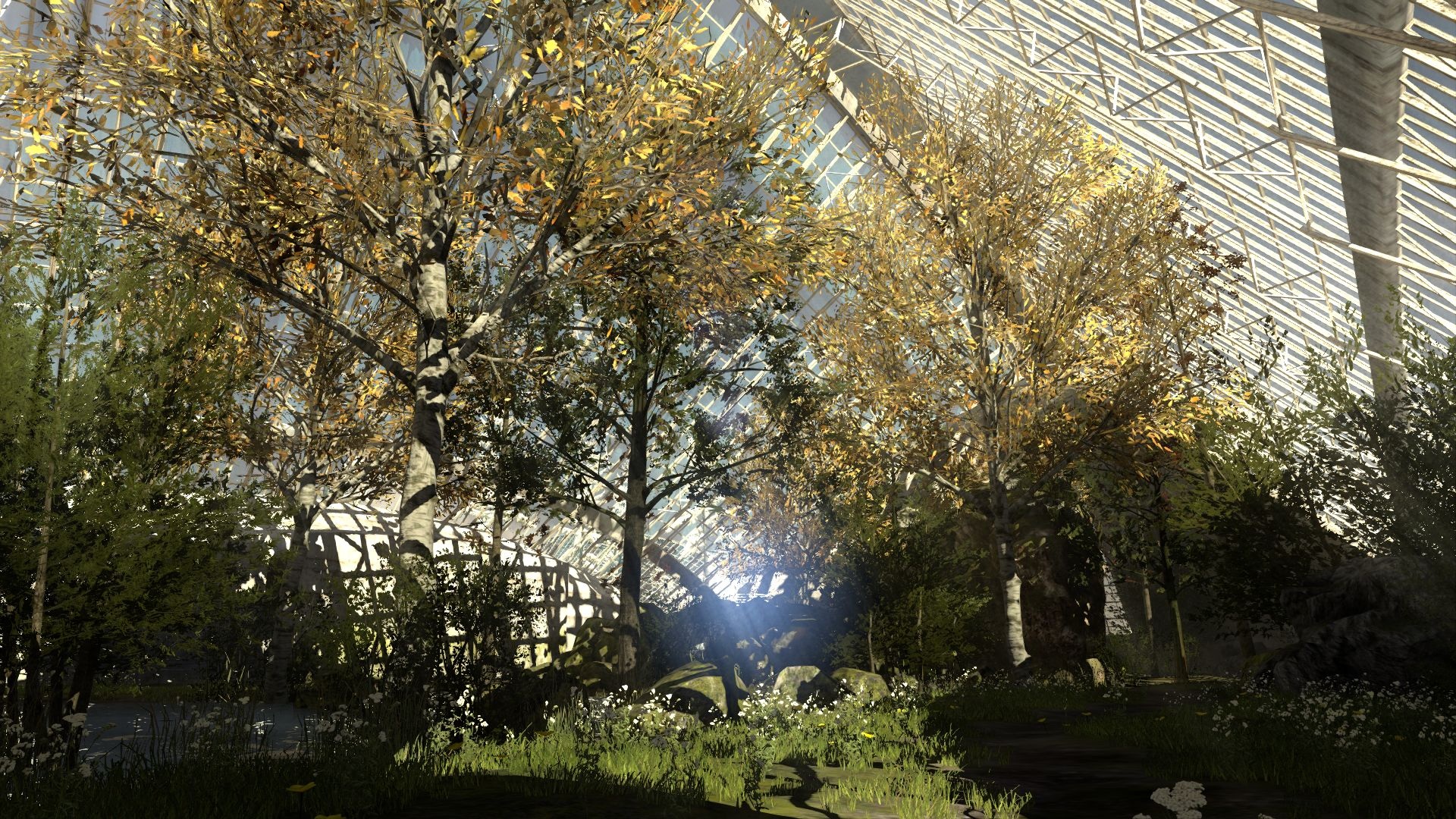