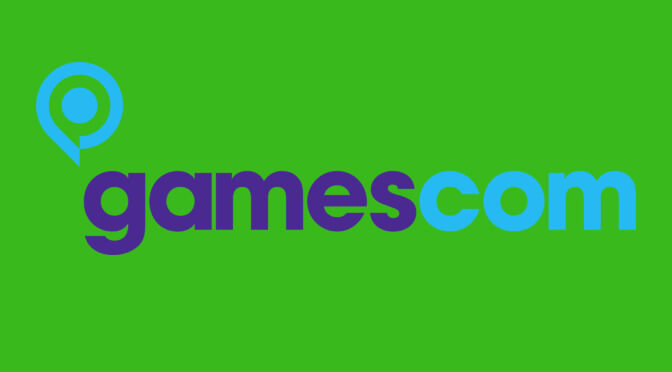 Gamescom recently posted on Twitter that they are currently receiving enquiries about how a possible threat from the virus could affect the show. They are taking this topic very seriously since their top priority is the health of all trade fair visitors and partners.

Every major event in Cologne with more than one thousand participants has been banned. Preparations for the Gamescom are continuing as planned, according to the current status for the determined date. Should Gamescom be postponed or cancelled, all tickets purchased from the official shop will be refunded.

A short update on the current situation:
?????????? pic.twitter.com/nZH3qMMVvj