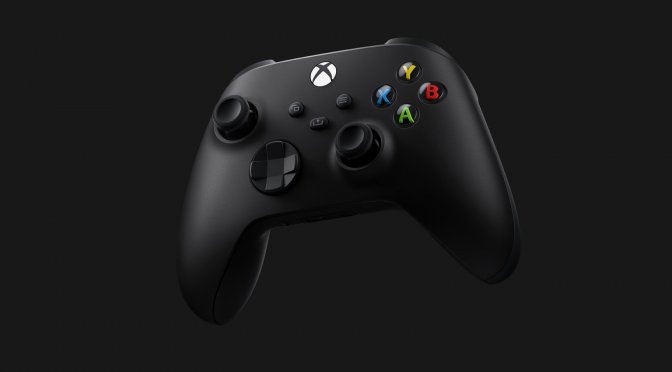 Microsoft has just revealed its new Xbox Series X Wireless Controller. This controller will be bundled with the new Xbox consoles, and will be compatible with Windows 10. As such, PC gamers will be able to purchase and use it on their PCs.

Regarding the new d-pad, Microsoft had this to say.

“The new D-pad is about boosting performance and accessibility for all the ways people play. (And it’s one of my favorite parts of the new design.) When looking at the wide range of game genres and personal playstyles today, players use the D-pad in a lot of different ways. That’s why our Elite controllers have swappable D-pads. For some games, having crisp cardinal directions (up, down, left, right) with well-defined edges is what gamers need, and the cross is great for that. Some gamers need to hit accurate diagonals or perform sweep actions.”

Lastly, the Xbox Series X Wireless Controller will be available for purchase in Holiday 2020!