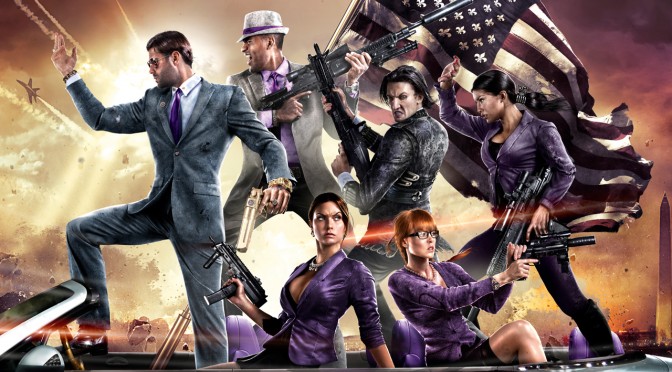 Koch Media’s CEO, Klemens Kundratitz, has stated that the next Saints Row game, presumably Saints Row V, will be announced in 2020. Unfortunately, Kundratitz has not revealed any additional details about this new Saints Row game. Still, he did state that the Saints Row franchise is really important for Koch Media.

“Saints Row is very close to our hearts, and we’ll talk about it next year. For the time being, we just wanted to get the word out that it’s coming and it’s going to be great.”

Regarding the similarities and differences between Saints Row and Agents of Mayhem, Kundratitz had this to say.

“Saints Row is Saints Row. The two games are similar, for sure, but they’re also completely different. With Volition, we have the creators of all the Saints Row games as an internal studio. They’re not going to be distracted by anything else from creating our next game under this important franchise.”

So yeah, don’t expect a VGA 2019 announcement for this new Saints Row game. Still, I’m pretty sure that all Saints Row fans will be happy to know that a new game will be officially announced next year.