Warner Bros announced today that The Lord of the Rings Online: Helm’s Deep, the next expansion to the award-winning free-to-play MMORPG developed by Turbine, will launch on November 18th. Helm’s Deep will continue the Epic Story into the western plains of Rohan, allow players to take an unprecedented role in the legendary battle for Helm’s Deep while advancing to the new level cap of 95.

Kate Paiz, Executive Producer of The Lord of the Rings Online, said:

“Helm’s Deep is the site of the most memorable battle in Middle-earth and we’re excited to announce our launch date and introduce some great new in-game items for anyone who pre-purchases the expansion. We’ve come to a really exciting and momentous point in the story, and we can’t wait to show players how the game will bring this classic clash to life. This technical and gameplay innovation brings massive conflicts to life like never before and is another huge leap forward for MMO players in Middle-earth.”

Here are the key features for this upcoming expansion:

· Experience the Battle for Helm’s Deep – Fight to defend Helm’s Deep starting as early as level 10, when your character enlists as a soldier in the Battle of the Hornburg, the most epic conflict yet in The Lord of the Rings Online. Earn rewards for your contribution to the war effort – win or lose, your skill makes a difference!

· Explore new landscapes across Western Rohan – Explore the Westemnet of Rohan and rally each of the five ridings as Rohan returns to glory. Traverse the capital of Edoras, mysterious Dunharrow, and the fortress of the Hornburg within Helm’s Deep.

· Advance from levels 85 to 95 – Experience 10 new levels, from 85 to 95, with new skills and completely updated class specializations. Both mounted and un-mounted combat will challenge you as you war against the evil forces of Saruman.

· Continue the Epic Story – Encounter beloved characters such as Aragorn, Éowyn, and Éomer. Restore King Théoden to his rightful throne while you defend the peoples of Rohan at Helm’s Deep. 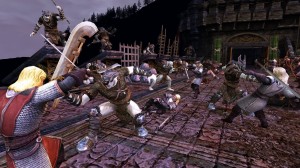 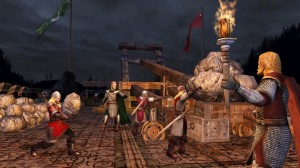 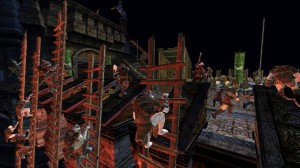 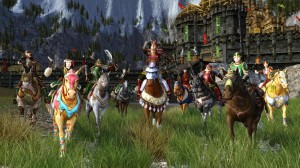 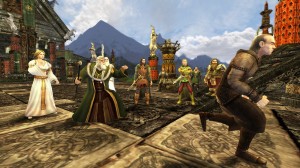 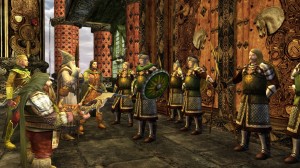 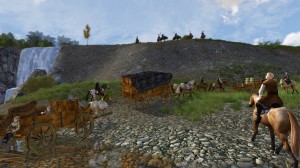 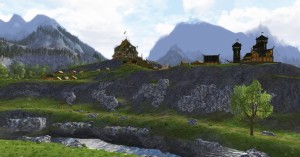