Slightly Mad Studios has released a new set of screenshots for its upcoming racer, Project CARS. As usual, all shots show purely in-game footage that has not been made in any special photo mode, using no post-processing or filters that aren’t available during the actual gameplay (though some users have used third party injector tools such as SweetFX). Project CARS is coming to PC, Xbox 360, Playstation 3, and Wii U in 2014. Enjoy! 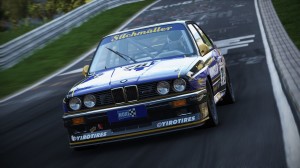 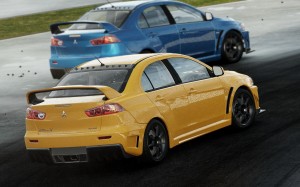 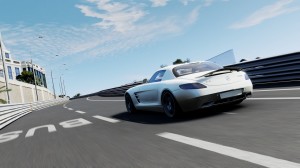 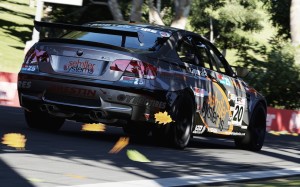 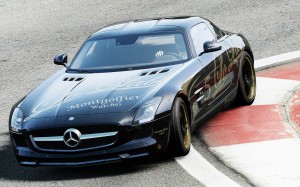 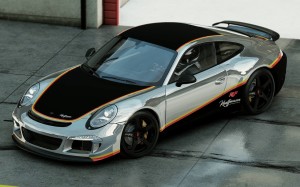 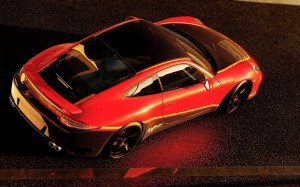 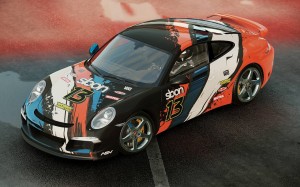 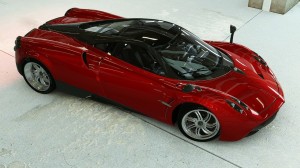 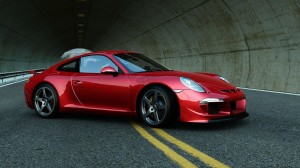 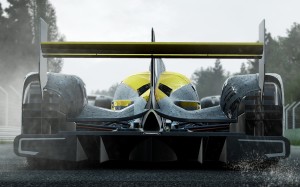 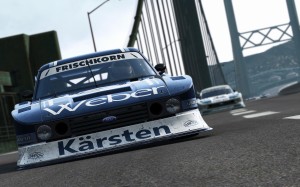 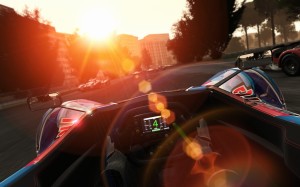 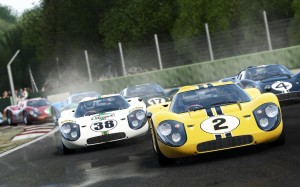 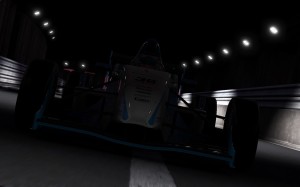 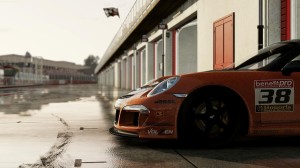 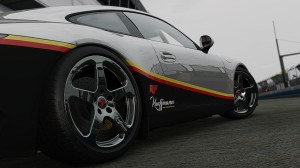 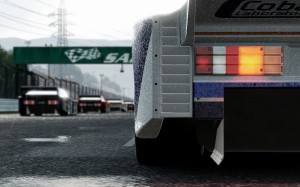 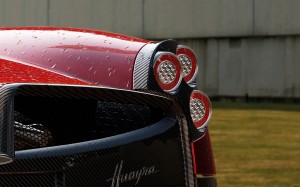 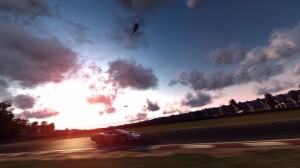 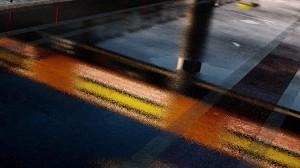