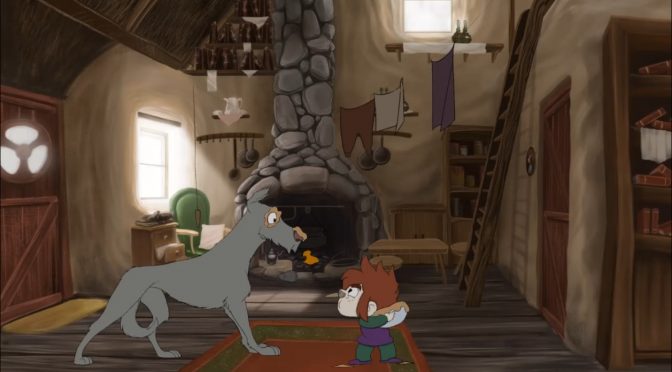 Pewter Games has released a new set of screenshots for its upcoming adventure game, The Little Acre, and has announced that Broken Sword visionary Charles Cecil will be joining the team as the game’s Executive Producer.

The Little Acre is described as a stunning graphic adventure that will feature extensive hand-drawn animation and full voice acting. The game is set in 1950s Ireland, following the story of Aidan and his young daughter Lily.

“Investigating the sinister disappearance of his father, Aidan finds himself transported to a strange new world populated by bizarre creatures. Things are not helped when young Lily decides that she is going to ‘help’ and encounters her own perils along the way.”

As the press release reads, Charles Cecil’s role has been to help shape the later stages of development.

“Mine and Chris’s gaming background is strangely disparate. Whilst between us we’ve played all the essentials, there’s only one series that we have both played – and that’s Broken Sword. Charles is one of the biggest names in adventure gaming, so having him agree to join the team is a huge endorsement of the work we’ve been doing.”

“There were already a few nods to Broken Sword within The Little Acre, so to be working with Charles officially is a dream. His insight so far has been invaluable, and his experience in the genre is second to none. We’re absolutely over the moon he is on board!”

“When I first saw The Little Acre, I was blown away by the game’s beauty and attention to detail. I was delighted to discover how much of an influence Broken Sword had had on The Little Acre and was enormously flattered when Chris and Ben asked me to act as Executive Producer. It’s a game I would have been extremely proud to have written myself and I am very excited to be building a relationship, and friendship, with a very talented young development team.” 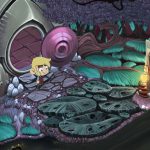 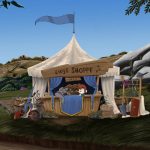 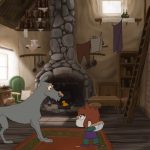 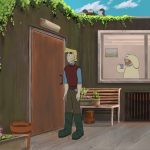 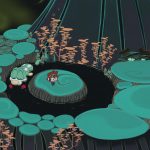