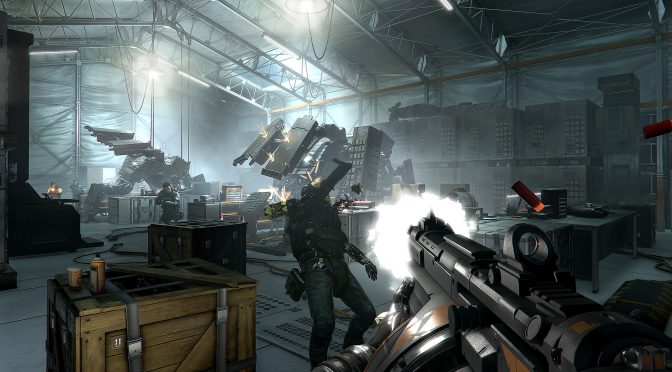 Square Enix has revealed the official PC system requirements for Deus Ex: Mankind Divided. According to the specs, PC gamers will need at least a modern-day dual-core CPU with 8GB of RAM, a 64-bit operating system and an AMD Radeon HD 7870 (2GB) or NVIDIA GeForce GTX 660 (2GB). You can view the full PC requirements below.