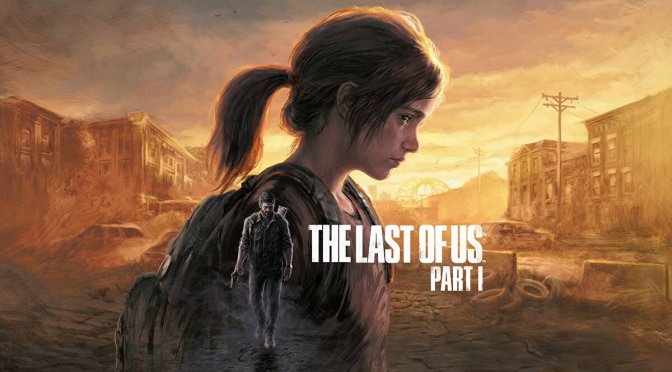 Sony has just announced that The Last of Us Part I Remake will be officially coming to PC on March 3rd, 2023. In order to celebrate this announcement, the publisher has also shared the game’s debut PC trailer that you can find below.

Naughty Dog has replaced the 3D models of both Joel and Ellie. These new models are more in line with those found in The Last of Us Part II. The environments also look richer, and its lighting system has also seen some upgrades.

The Last of Us Part I - Pre-Purchase Trailer | PC