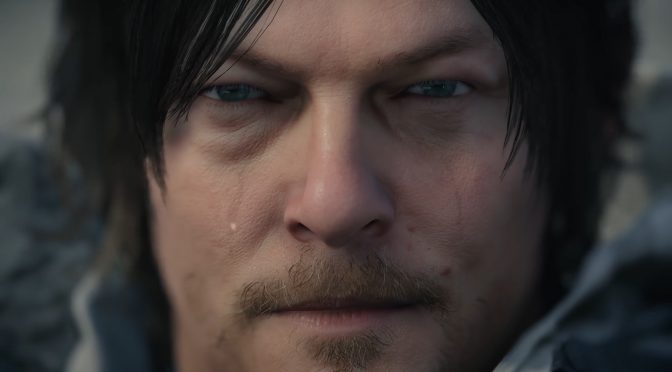 Kojima Productions has just announced Death Stranding 2, and shared its debut in-engine trailer. Death Stranding 2 has been initially announced for PS5, however, we are certain that the game will find its way to PC. After all, we already got the first Death Stranding game (which also supported PC-only features like AMD FSR 2, Intel XeSS and NVIDIA DLSS 2).

Death Stranding 2 will be using the Decima Engine, and promises to feature better graphics than its predecessor. This is a current-gen only game, so it won’t be held back by old-gen hardware.

As with most console exclusives, we won’t be covering any new stories about Death Stranding 2 until Kojima Productions officially announces its PC version.