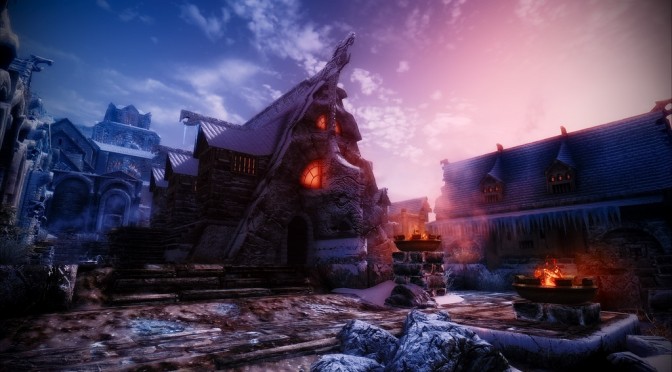 The latest PC UK retail and Steam digital charts have been revealed and as we can see, The Sims 4 and The Elder Scrolls V: Skyrim are this week’s best selling titles.

As most would have expected, The Sims 4 is still at the top of the UK’s PC retail charts, and it seems that it will retain this place until Football Manager 2015 gets out. Surprisingly enough, there are no changes to this week’s charts up until the eighth place. Titanfall has managed to gain one place, while The Elder Scrolls: Anthology and Watch_Dogs have managed to re-enter the charts.

As always, Steam’s charts tell a completely different story. Skyrim’s Legendary Edition has managed to re-enter the charts and is in first place, followed by Counter-Strike: Global Offensive and Dead Rising 3. In fourth place we find DayZ Standalone, while the original version of Skyrim and Middle-earth: Shadow of Mordor are in fifth and sixth place, respectively. In the last four places we find Kingdoms of Amalur: Reckoning – Collection, NARUTO SHIPPUDEN: Ultimate Ninja STORM Revolution, Sid Meier’s Civilization: Beyond Earth and The Binding of Isaac: Rebirth.