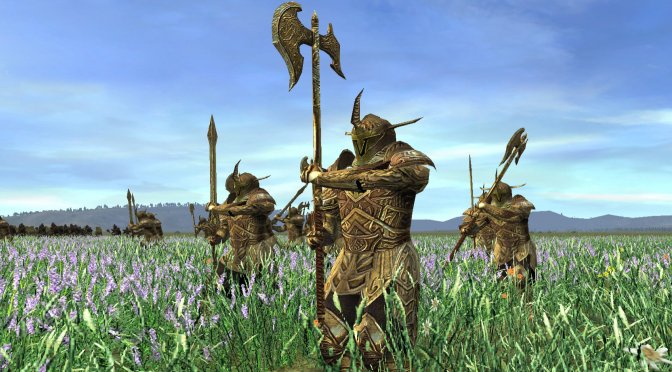 This mod gives you a glimpse into the world of The Elder S?rolls, as the head of one of the 20 factions fighting for dominance over Tamriel.

Version 2.0.2 adds two new mercenary armies. These are the “Order of the Nine” for the Empire and Clan of Crowns and “Host of Umaril” for the Aldmeri Dominion and Valenwood.