Back in January, we informed you about the conflict between two talented modding teams. Skyrim Online was an interesting concept and as we predicted, there was a room for an Online version of The Elder Scrolls. Naturally, Bethesda has stepped in and announced – via GameInformed – The Elder Scrolls Online. Yeap, we saw that coming a mile away. The Elder Scrolls Online will be a prequel to Skyrim as players will discover an entirely new chapter of Elder Scrolls history in this ambitious world, set a millennium before the events of Skyrim as the daedric prince Molag Bal tries to pull all of Tamriel into his demonic realm. The game is slated for a 2013 release, exclusively on the PC and Mac.

“It will be extremely rewarding finally to unveil what we have been  developing the last several years. The entire team is committed to creating the best MMO ever made – and one that is worthy of The Elder Scrolls franchise.”

There will be three player factions, PVP will be supported, open world environments and exploration will be present

You will find below the teasing image that was released by GameInformer. Enjoy! 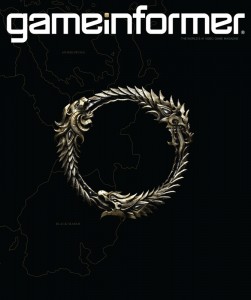 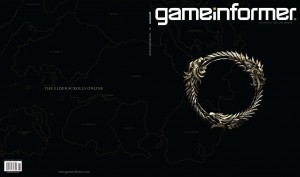