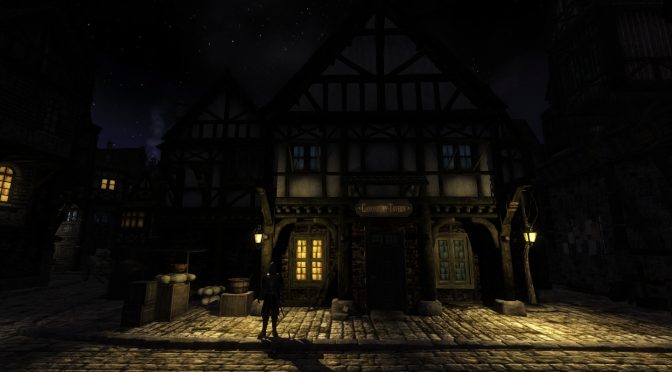 Team Dark Mod has just released a new version of its freeware dark and moody stealth game, inspired by the Thief series by Looking Glass Studios, The Dark Mod. According to the team, this new version of this fan-made free game comes with hundreds of new high-quality models & other assets.

In addition, The Dark Mod 2.05 comes with an update to the editor that will change the way TDM missions look going forward.

The Dark Mod 2.05 also features a new introductory mission that is included.This mission is the first of a three mission story which serves as its official introduction to TDM’s game-play and setting.

Last but not least, players should notice an increase in performance speed in TDM 2.05, thanks to rendering improvements made by duzenko and nbohr1more.