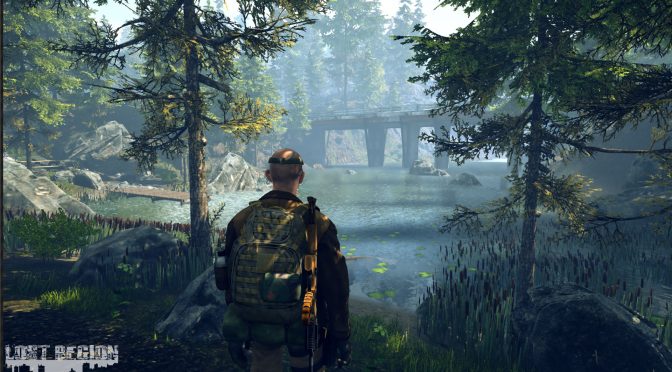 Farom Studio has released the first screenshots for its upcoming third-person survival action game, Lost Region. According to its press release, the game will feature a large world to explore and players will be able to explore every building and visit any corner of the world with area over 64 sq/km.

Despite the fact that the game uses the Unreal Engine, its visuals look a bit dated. Of course, this was to be expected as Lost Region is coming from a small studio. Still, we kind of hoped for at least better textures than those showcased here. Now since these images are from an alpha build, we hope that Farom Studio will, hopefully, replace them with better ones.

The game will also give players the ability to play in closed sessions with friends, on dedicated public servers. 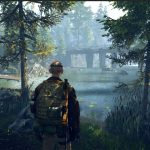 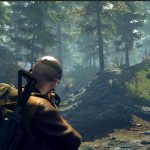 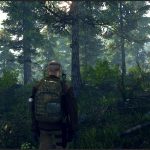 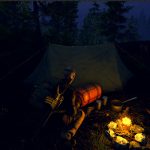 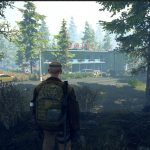