Batman fans, we’ve got some good and some bad news for you today. The good news is that we now know the team that will be composing the music for this new Batman game. The bad news is that Warner Bros still hasn’t officially announced the game.

Going into more details, the team will be scoring the music of the next Batman game is The Flight. The Flight were the composers of Assassins Creed Odyssey and Horizon Zero Dawn. Moreover, they were responsible for the music of Alien: Isolation.

The Flight hinted back in September 2019 that it would be scoring the music of a Warner Bros game. Now that the publisher has revealed more logos and banners for its Batman game, we can safely assume that The Flight will be responsible for the game’s music. 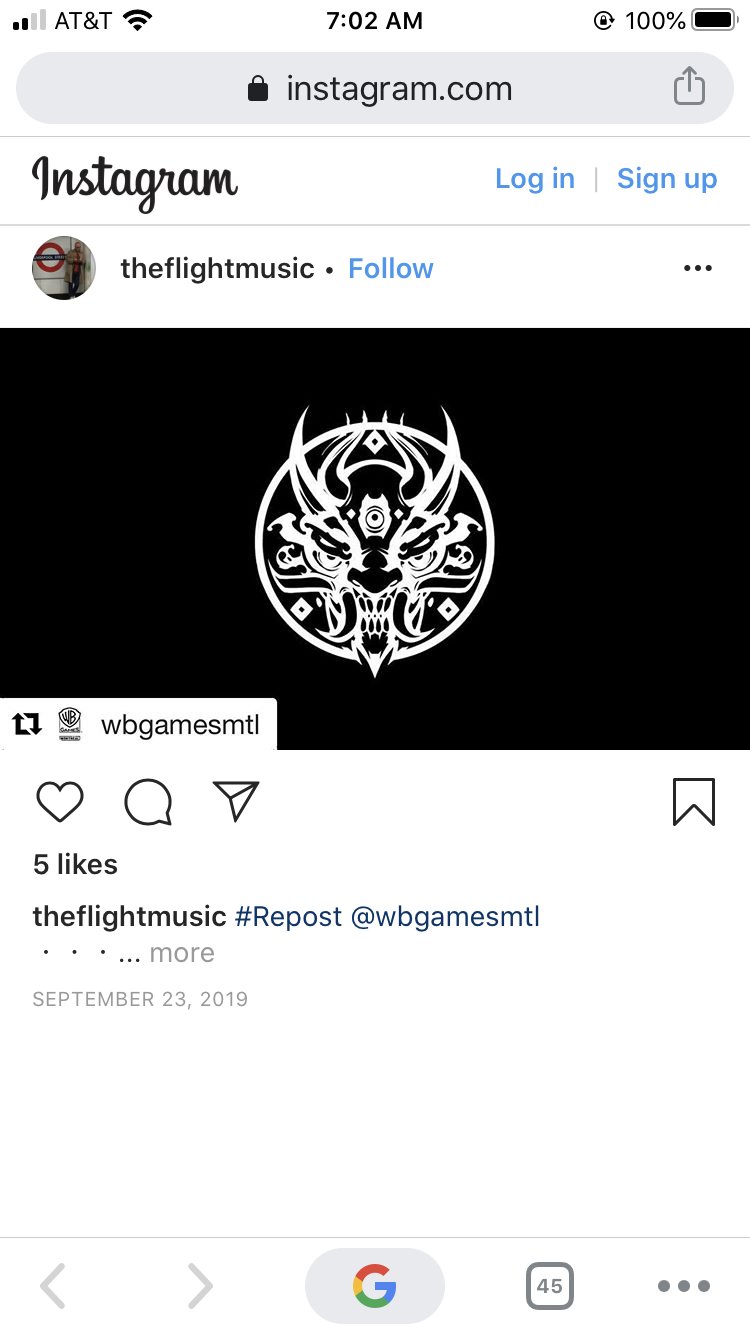 Ironically, it’s been almost a month since the last tease of this Batman game. In January 2020, Warner Bros some banner images via its social networks. However, and after that tease, the publisher has not revealed or announced anything at all.

So yeah, this isn’t what most of you were expecting but it’s still another indication that this Batman game is real.