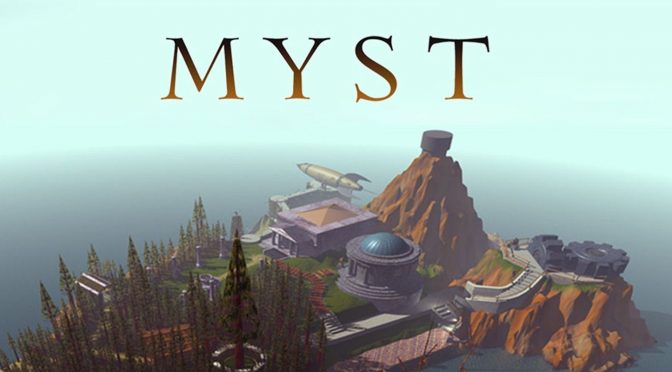 The game also helped drive adoption of the then-nascent CD-ROM format. Since then several remakes and ports have released for other platforms, as well as spin-off novels and other media. Myst was not only the largest collaboration Cyan had attempted at the time, but also took the longest to develop.

According to Rand Miller, the brothers spent months solely designing the look and puzzles of the Ages (other worlds), which were influenced by earlier whimsical “worlds” made for children.

The HyperCard-developed title ran into some snags when trying to run on the CD-ROM format. “I had a really powerful Mac, with a lot of memory and a lot of hard drive space, and we were still working in mud,” said Rand, discussing the game’s performance early-on. Rand and his brother, Robyn, compressed the image and audio data as much as they could so the game could run smoothly on 1x CD-ROM drives.

Cyan Worlds co-founder Rand Miller goes behind the scenes of the development of one of the best selling PC games of all time, Myst.

You can watch the interview below.

Thanks Ars Technica and Wiki.