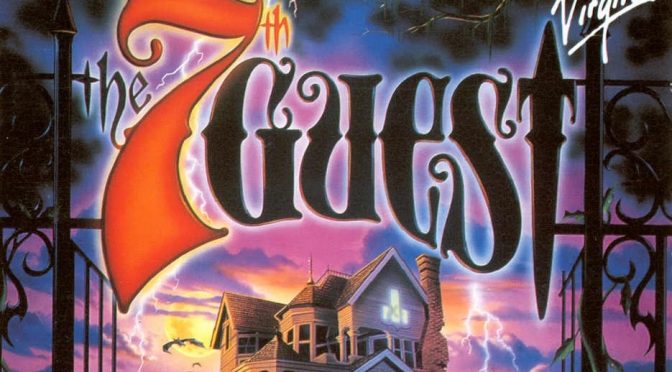 MojoTouch has released a new 25th Anniversary Edition of The 7th Guest on GOG and Steam. The 7th Quest is an adventure game from the 90s that features full-motion video and dialogue recorded by live actors, bizarre puzzles to solve and games to play, as well as 22 rendered 3D rooms in a fully explorable haunted mansion.

The 25th Anniversary Edition comes totally new, much praised, game play controls that were built from the ground up, hotspot based with the option to highlight all hotspots in each game screen, the ability to skip quickly any scene, a completely new map (which can be access directly from the game screen) and many new mouse and keyboard shortcuts.