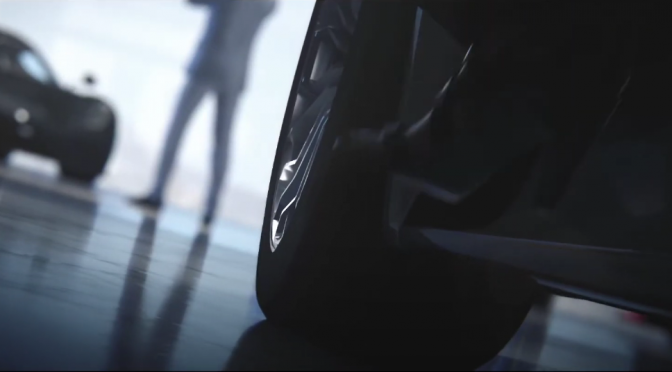 Nacon and KT Racing have announced that Test Drive Unlimited Solar Crown will now target a 2023 release. In addition, the teams revealed that they are working on a schedule for closed betas.

As Nacon and KT Racing stated:

“The more impatient among you will get the chance to test the game long before it releases. This phase will allow us to gather your valuable feedback so we can keep improving the game’s quality until it releases, while also staying in more regular contact with you.”

Nacon has also shared two screenshots that showcase the VIP areas of the game. Surprisingly enough, though, we still haven’t seen any proper in-game screenshots. You know, screenshots showcasing the cars or the environments.