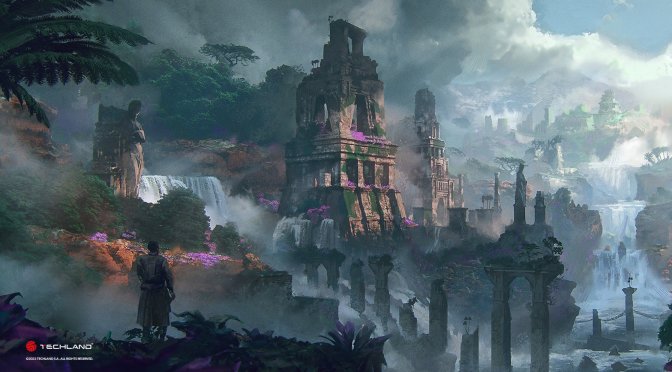 Techland has shared the first concept art for its upcoming triple-A open-world action-RPG that is set in a fantasy setting. Techland also revealed that it has hired developers that have previously worked in major games, like The Witcher 3 and Cyberpunk 2077.

“We’re very happy with what we have accomplished with the Dying Light franchise so far. Moreover, our journey with Dying Light 2 Stay Human has only just begun as we plan to support this game for at least 5 years, with its scope and size matching, if not exceeding, what we have provided our community with during post-launch support for its predecessor. At the same time, our ambition is to introduce a brand new IP that is vastly different from what we have been doing for the past several years. We want to create a fully next-gen experience. A new fantasy epic set in a sprawling open world, fueled by the skills and experience we have gained as a team over the years, infused with new ideas, passion, and creativity. While we cannot share more details about this project now, we’re all truly invested in it and looking forward to showing it to gamers when the time is right.”

There is currently no ETA on when this fantasy RPG will come out. Since this is in a really early development stage, though, we can assume that it will come out only on current-gen platforms. 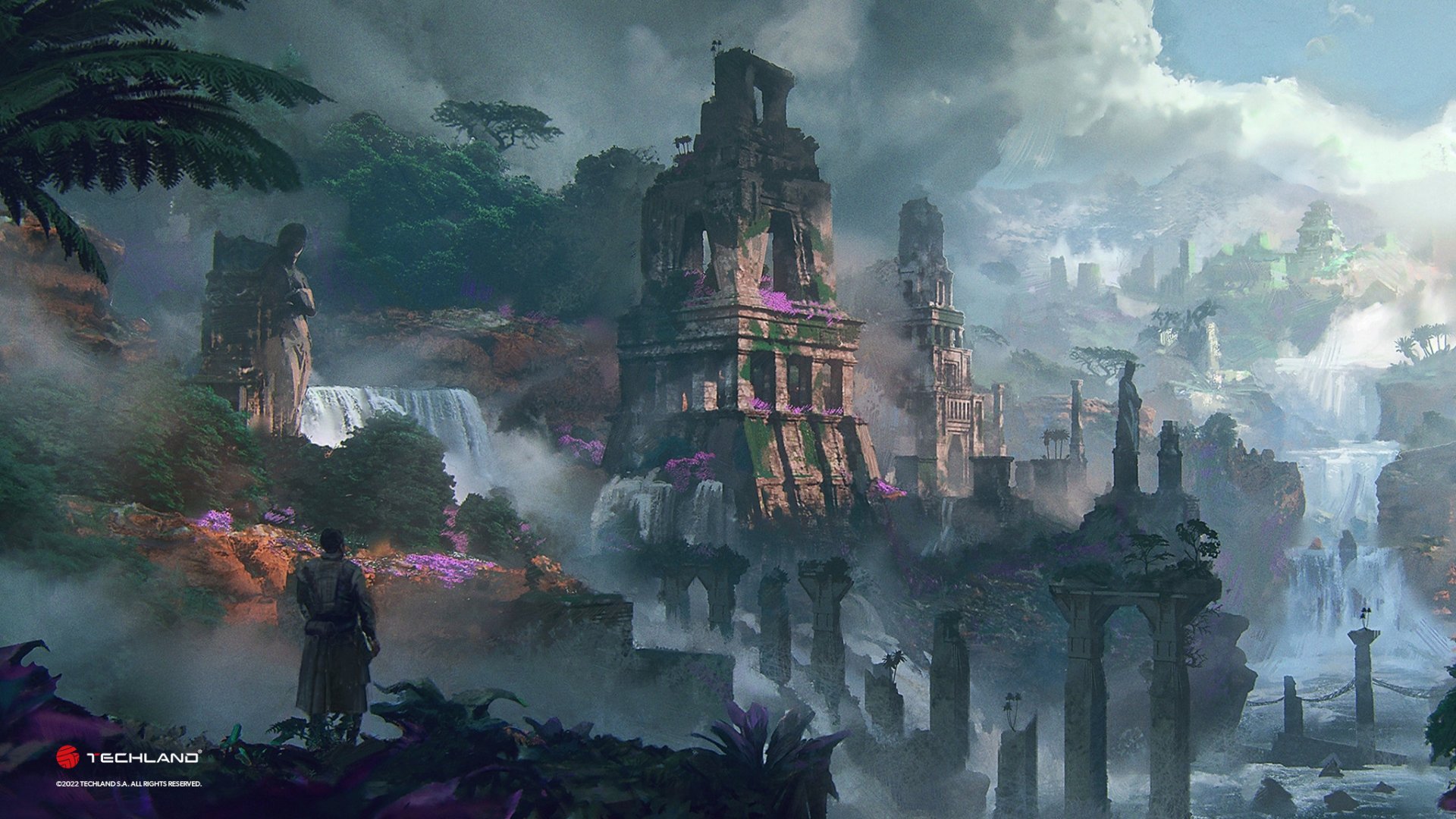