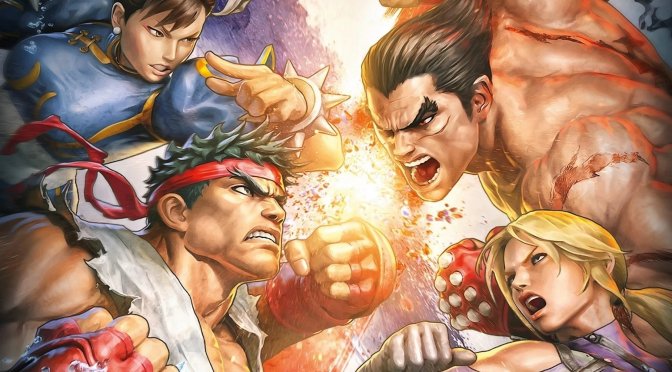 The latest episode of Harada’s Bar (which aired a few days ago) apparently disappointed a lot of Tekken and Street Fighter fans. In that episode, Harada commented on the status of Tekken x Street Fighter. However, YouTube mistranslated what Harada actually said.

According to YouTube’s subtitles, Harada said that Tekken x Street Fighter was canceled. However, what Harada really said was that the game was put on hold.

“First of all, at around 21 minutes and 25 seconds, he says “ima tomete masuyo)” which means “It’s pending state,” similar to “pause” and this is the same word we have been talking about before.
So, “up to 30% of the development was in progress, but now it is still pending”. This is still the status of the project.”

So there you have it, everyone. Nothing really changed these past few years since the last time we heard about Tekken x Street Fighter.

Harada concluded that both Bandai Namco and Capcom really want to release this game. However, the companies are waiting for the right time.

“We are still hopeful that TKxSF will resume development when the opportunity arises. However, such a title cannot be moved just for the convenience of one company in terms of marketing and branding, and it also affects each other’s development resources. For now, we are just waiting for the right opportunity.”