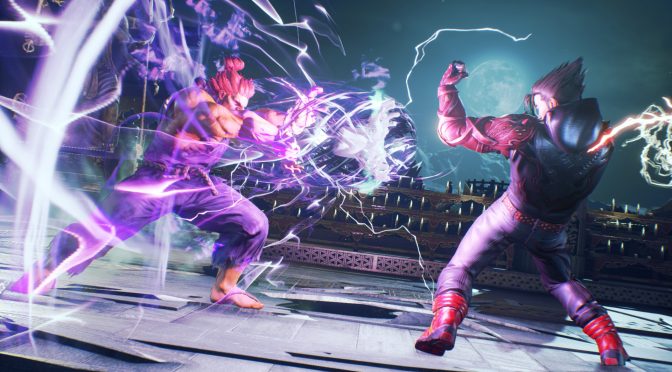 After a rocky start, Bandai Namco has finally been able to get the PC version on par with its console cousin. TEKKEN 7 looks and players great on the PC and yesterday the team rolled out a new patch on all platforms.

According to the release notes, this patch further improves optimization of the game’s performance. To be honest we have not experienced any performance issues with it (our AMD Radeon RX580 is able to run it at 1080p on Max settings and with 120% render scale without problems), however it’s good that Bandai Namco has further optimized it.

Moreover, this patch removes “max no. of players” from the tournament matchmaking conditions, changes? the information displayed? about your opponent during standby for warm-up, and made adjustments to the behavior of the throwing gauge in Ultimate Tekken Bowl.

This patch will be auto-downloaded, and you can read its complete changelog below.