NVIDIA has announced that both System Shock Remake and The Fabled Woods will officially support its DLSS tech. Moreover, the green team has shared some graphs that showcase the performance improvement that PC gamers can expect from DLSS in these games. 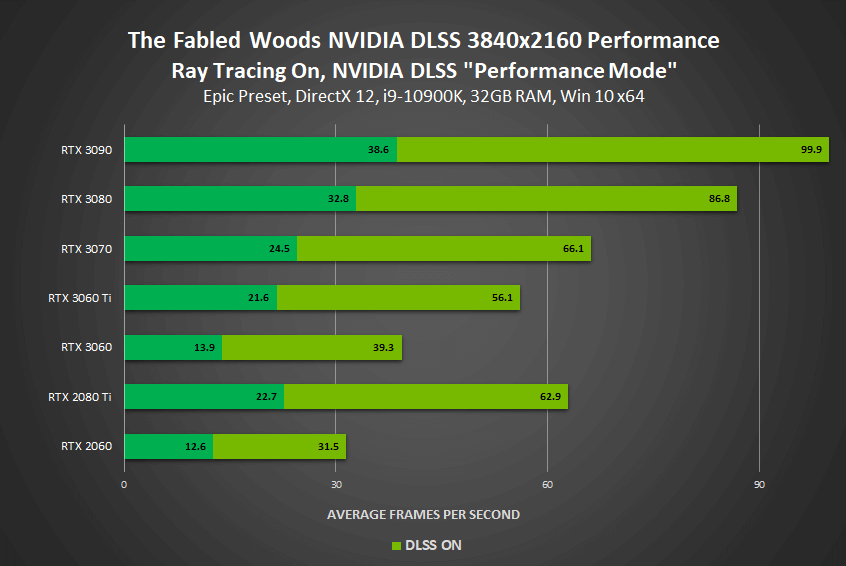 “The Unreal Engine 4 plugin makes light work of adding NVIDIA DLSS to your game, in fact we dropped it in over the weekend. Bringing System Shock to a new generation of gamers has been a labor of love for our team, and the impact NVIDIA DLSS will have on the player’s experience is undeniable.” 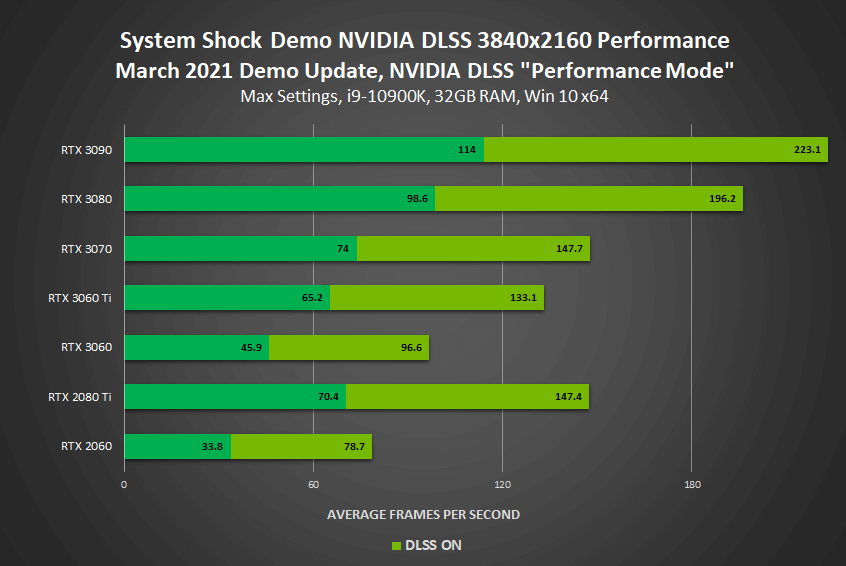