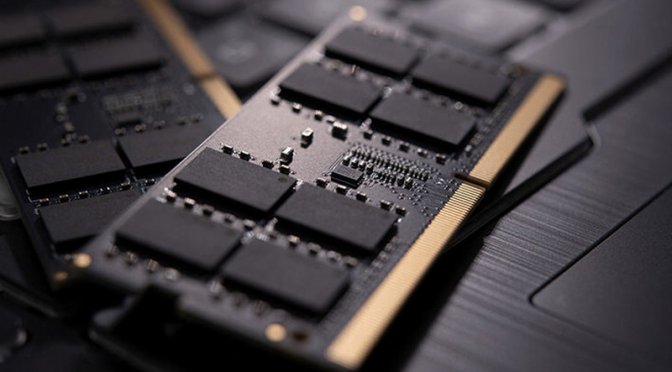 Shenzhen Longsys Electronics Co. Ltd, is a Chinese NAND flash memory manufacturer. The system was using an 8-core CPU chip that was operating with an 800 MHz base clock speed.

Alder Lake will be Intel’s first mainstream desktop lineup to support the DDR5 technology, since there aren’t many processors that support DDR5 memory right now. The DDR5 module tested was an Engineering Sample 1.

Before I dive into the benchmark results, there is some slight confusion here. We aren’t fully sure whether Longsys has compared its DDR5-6400 or DDR5-4800 memory against the DDR4 memory modules. Because the BIOS screenshot clearly shows DDR5-4800 but the company results refer to the module as DDR5-6400 instead. 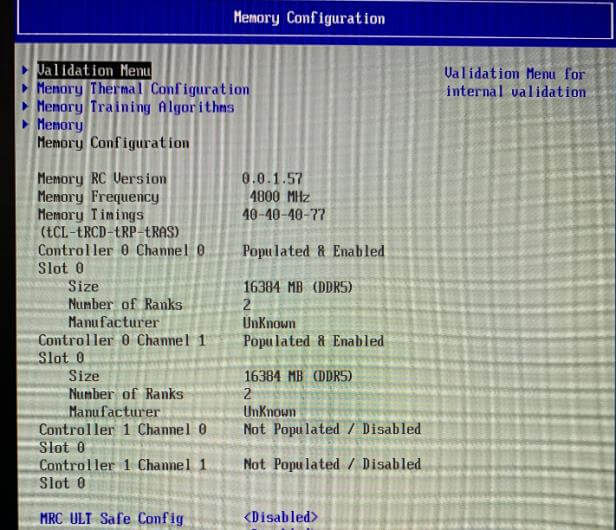 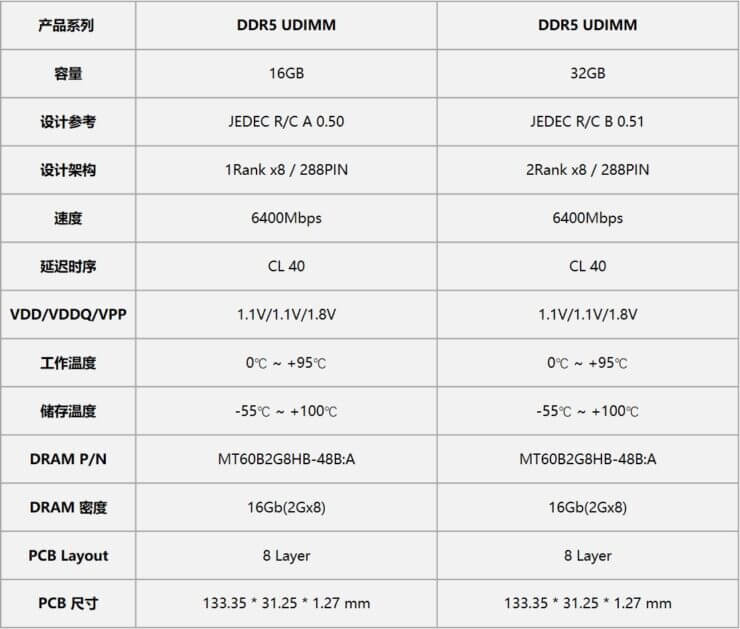 Both memory modules feature an eight-layer PCB. In case you didn’t know, DDR5 memory will eventually arrive with data rates up to DDR5-8400 and capacities that scale up to 128 GB per module. 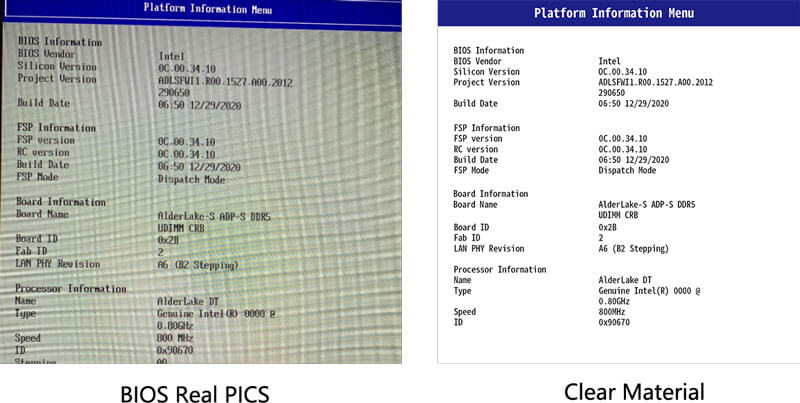 For the test Longsys has used the Intel Alder Lake-S ADP-S CRB development kit board, with Windows 10 64-bit OS and the dual-rank memory kit.

Coming to the results, the DDR5-4800 MHz memory scored over 190,000 points in the memory tests, (Ludashi/Master Lu test). Longsys’s DDR4 memory on the other hand, however, only scored 91,757 points which means we are looking at a 53% improvement with the DDR5 memory module.

However, the DDR5 memory module did show a higher latency than the DDR4 offering, from 56.8ns on DDR4 memory to 112.1 ns on DDR5, because it was an early test kit. But the DDR5 was working on dual rank, which can sometimes perform worse than a single rank memory. 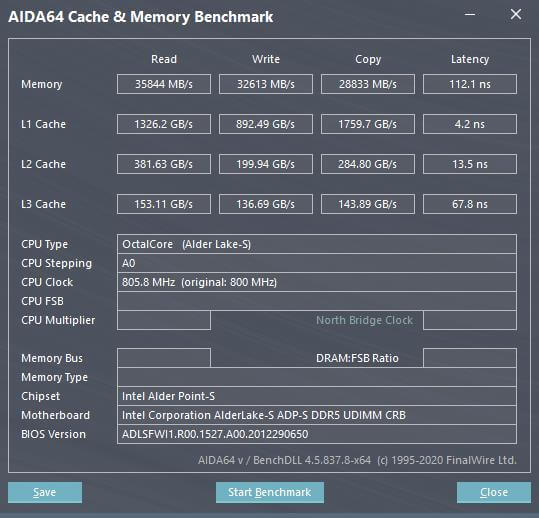 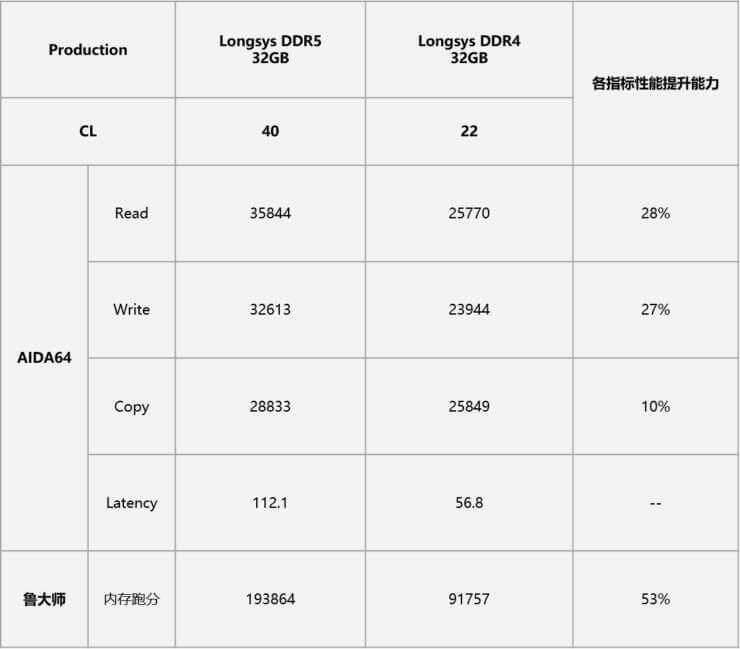 Some new features of the next-gen DDR5 memory also include a 16n Prefetch mode, twice as many banks per module, two independent 32-bit channels per module, enhanced end-to-end reception mode, synchronous refresh mode for the bank, and more.

Even though synthetic benchmarks don’t tell the whole story, DDR5 delivers much better performance than DDR4 modules. Intel’s upcoming Alder Lake-S platform is going to land up by the end of this year.

Several memory manufacturers have already showcased and announced their DDR5 memory kits for the Alder Lake platform, with up to 128 GB kit capacities. There are rumors that Alder Lake CPU lineup will also support DDR4 memory depending on the motherboard used. 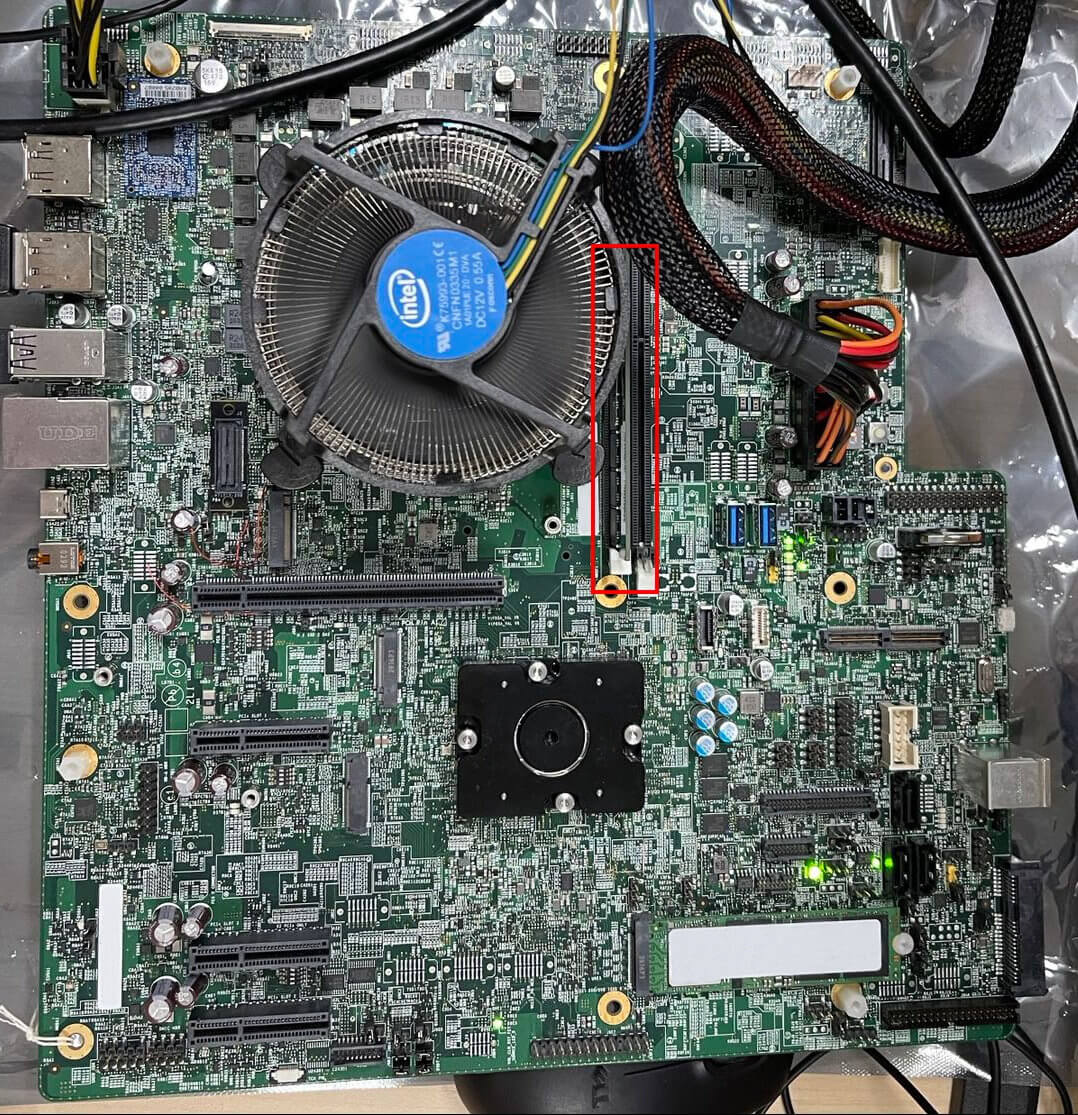 It remains to be seen whether games will also benefit for such high performing DDR5 memory modules, and the bandwidth they provide.