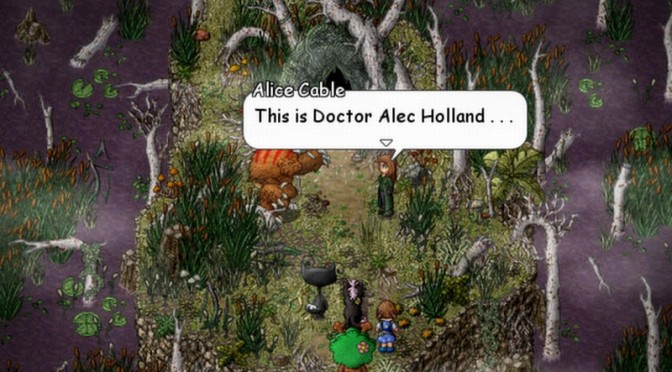 Rose Portal Games announced today that its 16bit action JRPG, Sweet Lily Dreams, is now available on Steam. In Sweet Lily Dreams you play Lily, along with her comrades, Faith (a dog) and Curly Trick (a cat) as they venture into the realm of dreams and end up at the center of the battle between good and evil.

“All is not as it seems in the realm of Dreams, and sweet Lily is about to learn that books are safer than reality, that trust is not to be given lightly, and that good does not always triumph.”

With puzzles, mini-games, a house to furnish, and dozens of steam achievements, Sweet Lily Dreams is more than fast paced jRPG battles.

Players will explore a huge world full of memorable characters and adorable companions set to a beautiful soundtrack. The game has been updatedspecifically for its Steam launch, and now contains new items, more of everything, balance improvements, and improved UI design.