Warner Bros will host an E3 2021 presentation on June 13th. However, it appears that this presentation will be entirely focused on Back 4 Blood. As such, Suicide Squad: Kill the Justice League, Gotham Knights and Hogwarts Legacy won’t likely be present (at all) in E3 2021.

This will undoubtedly disappoint a lot of gamers who were expecting to see something other than Back 4 Blood during Warner Bros’ event. Here is the list of events that Summer Game Fest shared. 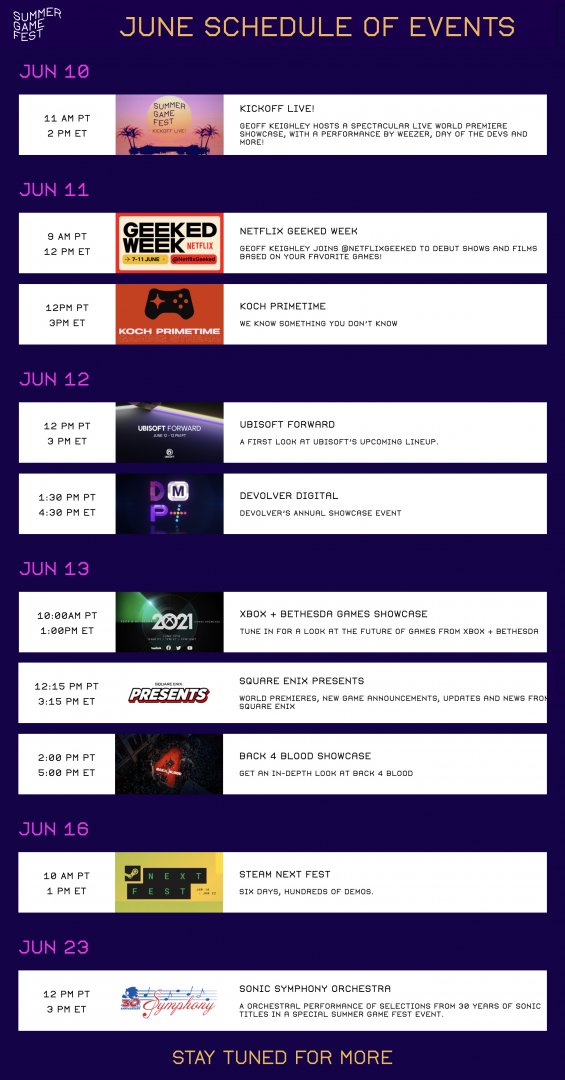 Now the only chance we may see anything at all from these three games is during Microsoft’s E3 2021 event. After all, Sony won’t be present at this year’s E3 gaming event.