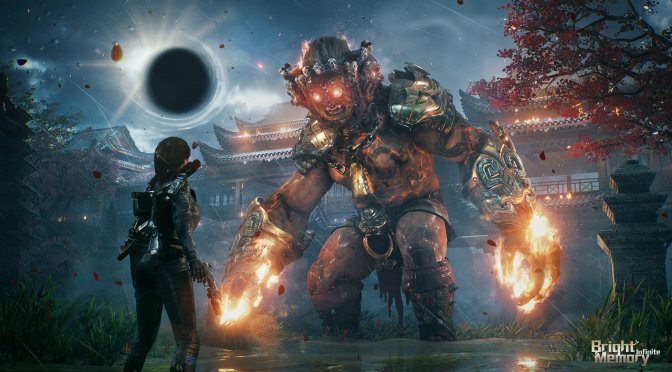 FYQD-Studio has released three new beautiful screenshots for Bright Memory Infinite. In addition, the team confirmed that a new gameplay trailer will release on June 10th. This trailer will air during the GameSpot “Play For All” event. 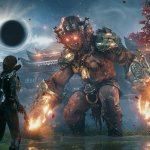 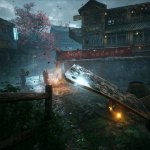 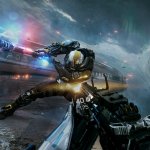