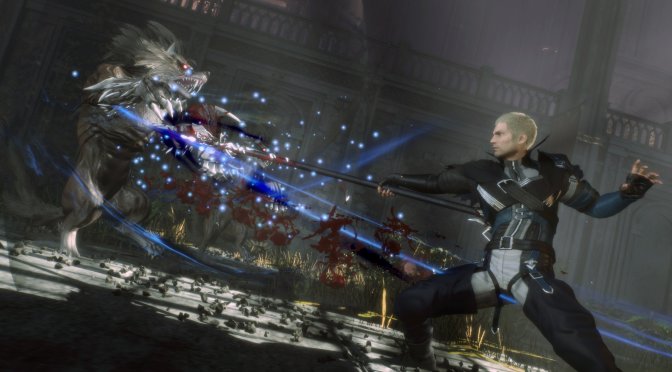 Square Enix has announced that STRANGER OF PARADISE FINAL FANTASY ORIGIN will release on March 18th, 2022. According to the publisher, the game will launch on PC exclusively via the Epic Games Store.

The initial trailer and screenshots of this game were really underwhelming. And, at Tokyo Game Show 2021, Square Enix presented a new gameplay video.

While this new gameplay video looks slightly better, it still suffers from some graphical issues. For instance, pay attention to the distant objects and you’ll see a lot of flickering.