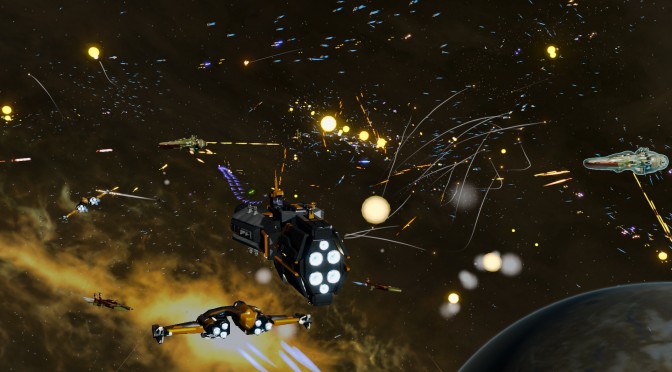 Stardock’s CEO, Brad Wardell, revealed that he’ll be talking about three new games in 45 days. According to Wardell, these three games are ‘bigger’ than anything Stardock has done in the past. This obviously means that these three new games will be unveiled at the end of February, though our guess is that Wardell will speak about these games during this year’s GDC.

Not only that, but we already have an idea of what to expect from Stardock. In the latest official forum post, Stardock’s Frogboy revealed a little more information about the new projects that Mohawk Games, Stardock: Towson and Mothership Entertainment are currently working on.

Frogboy confirmed that Stardock will be present at this year’s GDC, something that further strengthens our earlier guess about Wardell’s speech.

Furthermore, Stardock: Towson is working on Star Control. The main game is expected to begin development this year once Stardock has recruited a lead designer for the game. So yeah, don’t expect this strategy game (that will take advantage of Oxide’s Nitrous engine) any time soon.

Last but not least, Mothership Entertainment is working on a game that will be announced this year (presumably at GDC) and won’t be released until 2016.