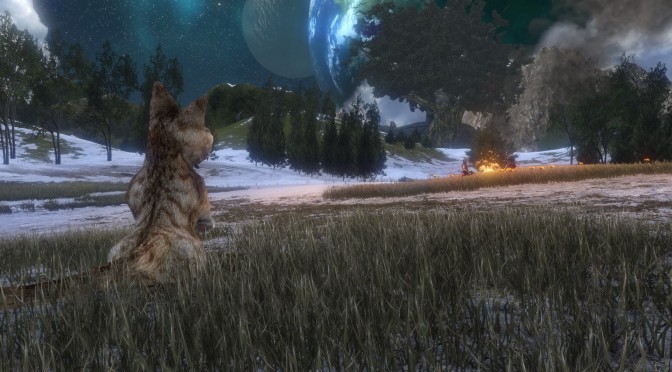 Midgar Studio has released a new set of screenshots for its new JRPG that is heavily influenced by the combat system of Squaresoft’s classic JRPG, Final Fantasy VII. Edge Of Eternity will take place on a space/medieval/steampunk universe and aims to feature a mature story and fancy graphics. The game is currently planned for a December 2015 release, so here is hoping that Midgar Studio will further enhance and improve its visuals. Enjoy! 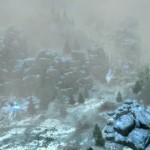 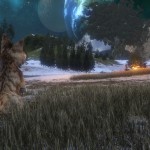 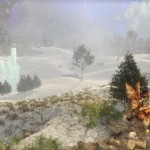 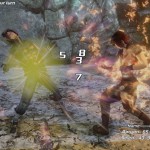