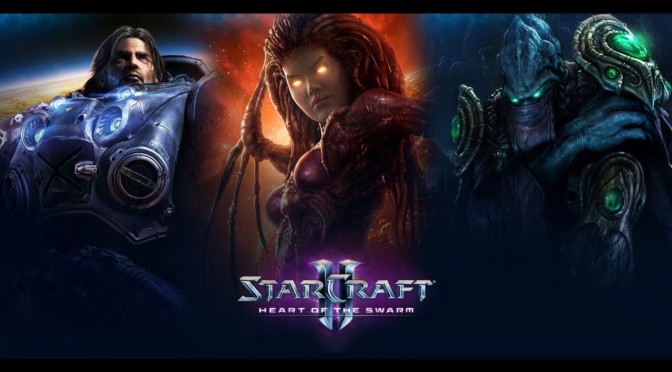 Devolver Digital announced that Twitch TV is running a live airing of the StarCraft 2 documentary “Good Game” on Tuesday, April 29th at 10AM PDT / 1PM EDT / 1700 CET. The documentary will be followed directly by a live chat room Q&A with director Mary Ratliff and various casts and personalities from film.

Despite the fact that we don’t share any WCS, GSL and DreamHack news about StarCraft 2, we are big fans of those events. So yes, we believe this will be a really interesting documentary.

Good Game follows a new kind of athlete, the Starcraft 2 division of team Evil Geniuses, as they compete around the world to take the top prizes in the biggest tournaments.  But between injuries, exhaustion, and egos, those who start at the top might not stay there for long.  New superstars are waiting to take the spotlight, and wanting to succeed sometimes just isn’t enough.