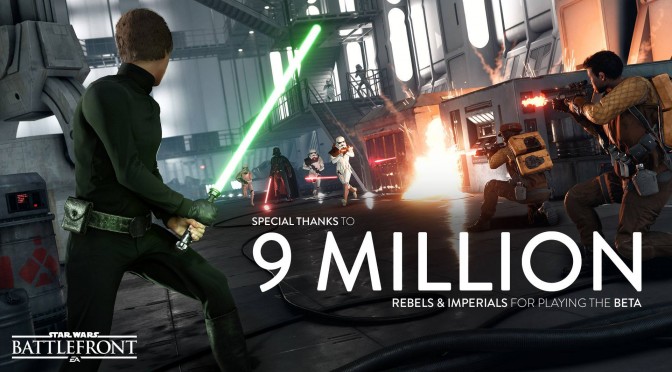 Electronic Arts has announced that more than 9 million people have downloaded and played Star Wars: Battlefront’s open beta. According to Sigurlina Ingvarsdottir, Senior Producer of Star Wars Battlefront, that makes this ‘the single largest beta in the history of Electronic Arts.’ 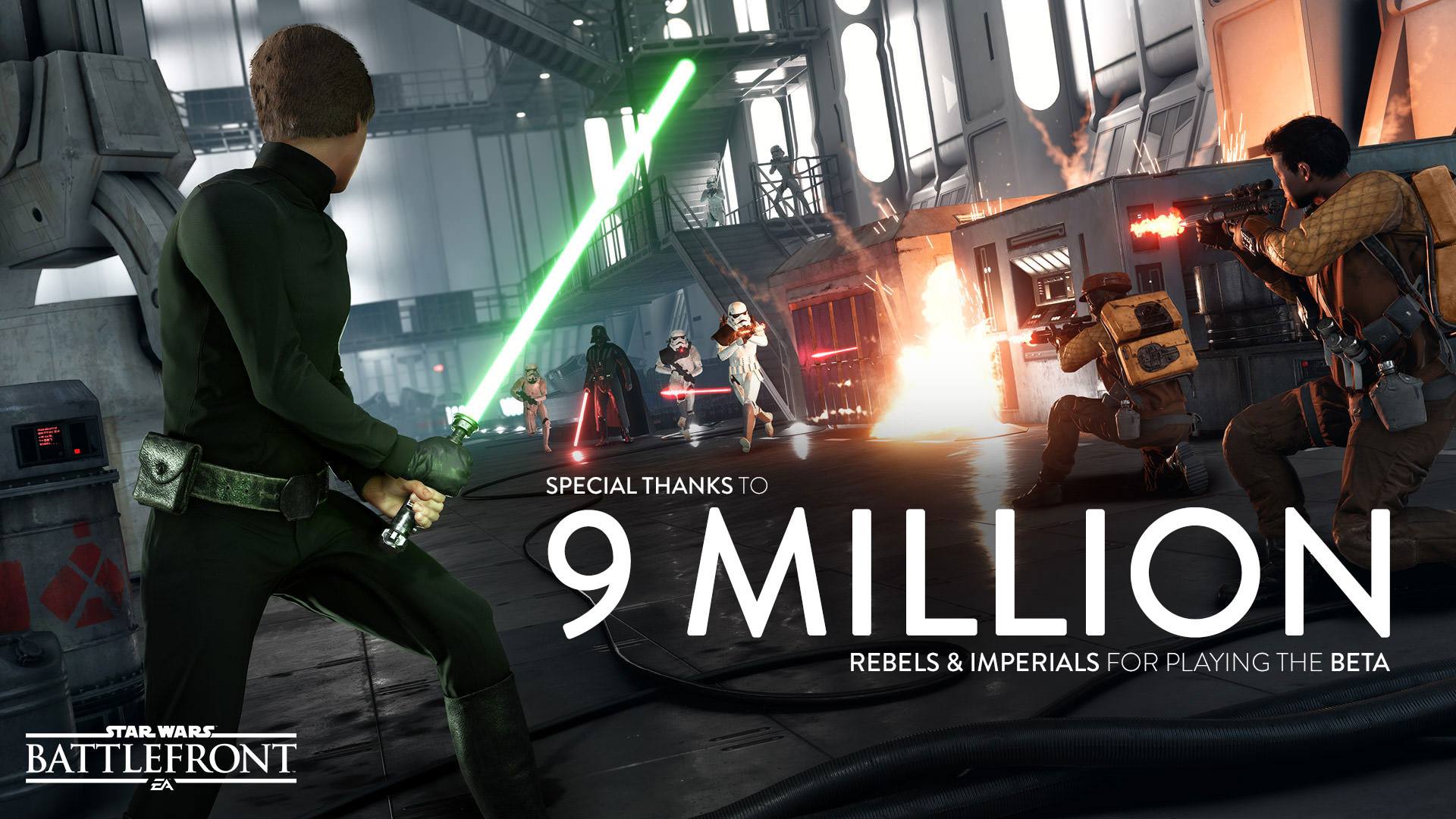 That’s definitely good news for EA and DICE, especially since the open beta was not plagued by the ridiculous network issues that were present during Battlefield 4’s launch.

However, it appears that DICE has – once again – disappointed a number of PC gamers. After revealing that there won’t be any server browser, the official Twitter account of Star Wars: Battlefront confirmed that there won’t by any VOIP support for the PC version.

Instead, PC gamers can use third-party tools like Teamspeak.

In other words, no mod support, no server browser and no VOIP support. Apparently DICE is not concerned about Star Wars: Battlefront’s longevity.

Let’s hope that the next Battlefield game won’t be another step towards dumbing down its overall features.