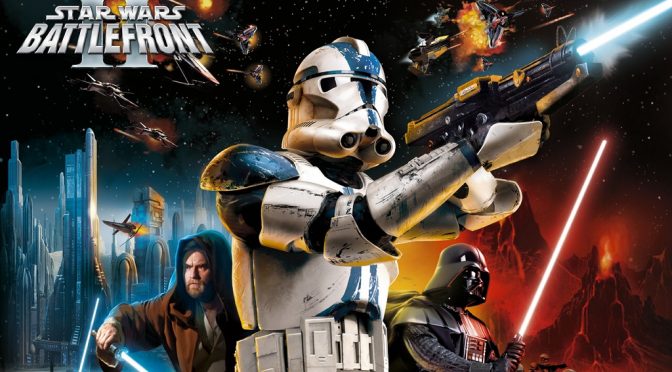 Now here is a pleasant surprise. Disney has just released a brand new multiplayer patch for the 2005 version of Star Wars: Battlefront 2. Now I don’t know if this is any indication of Disney giving EA the middle finger (after what has happened with Star Wars Battlefront 2’s micro-transactions), however this is definitely great news for all Battlefront 2 players that decided to stick with the original title.

This patch comes three months after the restoration of the game’s multiplayer mode. Back in October, Disney restored Star Wars: Battlefront 2’s multiplayer functionalities, allowing players to play online once again. What’s also interesting here is that Star Wars: Battlefront 2 supports cross-play between the GOG and the Steam versions. We also suggest taking a look this mod at that adds 25 new maps and 5 new game modes!

This latest patch for Star Wars Battlefront 2 2005 will be auto-downloaded from Steam (or you can download it manually from GOG) and below you can find its complete changelog.

Minor bug fixes and optimized performance, the most important fixes are: