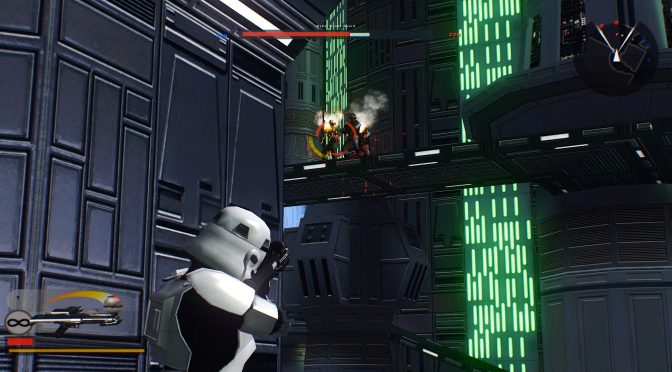 Now here is a pleasant surprise. GOG has announced that the 2005 version of Star Wars: Battlefront 2, the critically acclaimed shooter of massively entertaining warfare, has received a critical update. This update restores multiplayer functionalities and allows cross-play between the GOG and the Steam versions.

“Powered by GOG Galaxy, the multiplayer function of the game has now been restored AND with added Crossplay support between GOG Galaxy and Steam to boot. This long-awaited feature finally brings the entire STAR WARS Battlefront II community together, no matter which part of the galaxy you come from, so go ahead and jump into the fray.”

We also suggest taking a look at the 2017 HD Graphics mod for this classic Star Wars game. According to its description, its main objective is to make the game more realistic by sharpening the image, normalizing color saturation, improving game lighting, using a more subtle bloom and making it compatible with all the maps.