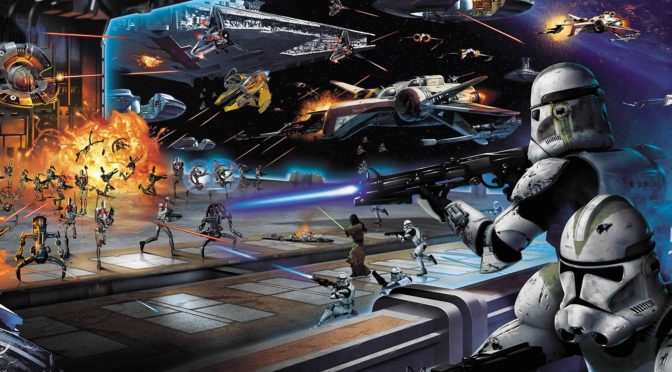 A few days ago, we informed you about the restoration of the multiplayer mode for Star Wars Battlefront 2 2005. And today we believe is the perfect time to inform you about a new mod that adds 25 new maps and 5 game modes.

This mod, called Star Wars Battlefront Conversion Pack, was originally released in 2008. However, a new version that makes it compatible with the game’s latest version was rolled out just yesterday.

This mod also brings a new era and a substantial amount of expanded unit content to the game.

Now I don’t know how many are still playing this classic Battlefront game, however it’s good witnessing modders supporting it. There is also a Texture overhaul mod for Star Wars Battlefront 2 2005. Those interested in improving the game’s visuals can download its 1.5b version from here. According to its description, this version improves the realism of version 1.5, by balancing every configuration. Its latest update was in March so I don’t know whether modder ‘harrisonfog’ is still working on it or not.