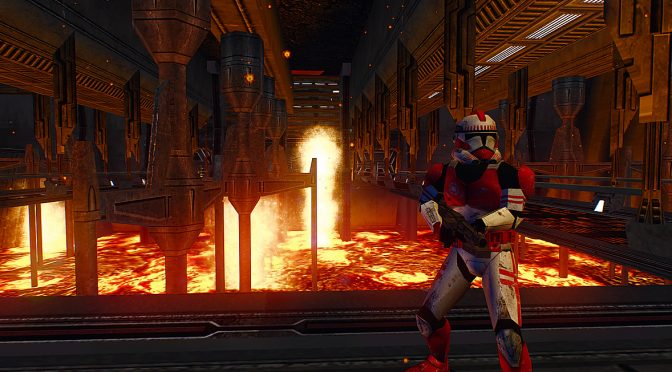 Modder ‘Harrisonfog’ has released a remaster mod for the classic 2005 Star Wars Battlefront 2. This mod overhauls the game’s visuals and maps, and is available for download right now.

Harrisonfog’s goal is to achieve the best possible visuals in the 2005 version of Star Wars Battlefront 2, and make realistic maps for the game. When he finishes remastering the default maps, the modder intends to make original high quality maps for it.

Those interested can download the “Reshade” mod from here. This mod will make your game more realistic by normalizing color saturation, improving game lighting, sharpening the image, and using a more subtle bloom.

The HD maps can be downloaded from here. Right now, the modder has re-designed and added new HD textures to the Geonosis, Hoth, Tatooine and Kamino maps.

In order to showcase these mods, Harrisonfog released the following screenshots. 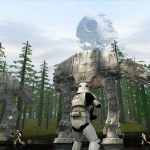 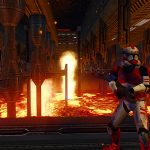 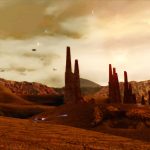 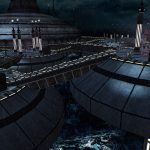 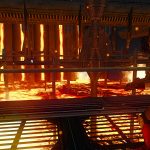 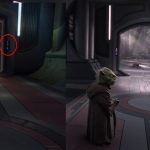