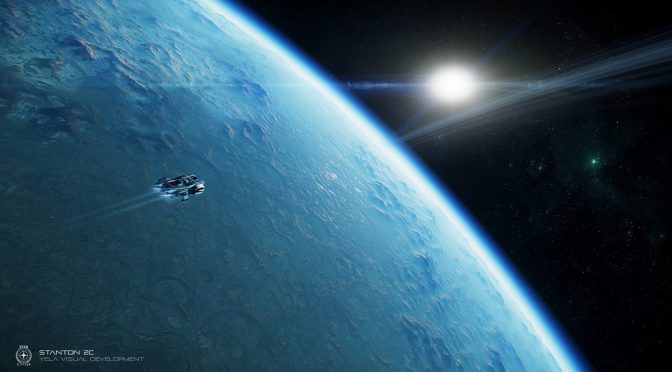 Roberts Space Industries and Cloud Imperium Games have announced the release of Star Citizen Alpha 3.1 to its eager fan base. Star Citizen is an epic first-person experience where players fly highly detailed space ships, battle on foot through massive environments, explore life-sized planets and moons, and discover boundless adventure in an ever-changing and expanding galaxy.

New features in the 3.1 update include the much-anticipated character customizer, allowing players to add a distinctive look to their in-game avatars by personalizing their physical appearance, as well as the Service Beacon feature, providing players the ability to send out distress calls which other players can detect and respond to.

Additionally the development team polished many of the exciting features that launched with the 3.0 patch in December. Updates to the planetary technology, IFCS (flight control), AI, the Personal Manager tool on each player’s mobiGlas, ship weapons, ship damage physics and overall performance optimization, all work in concert to improve the overall Star Citizen gameplay experience.

“This is the first step in fulfilling the pledge we made to our community last December to target quarterly updates to Star Citizen. These are important updates and our fans should see some significant improvements to Star Citizen’s overall experience.

Star Citizen is an ambitious game. We are working tirelessly to build a fully immersive experience where players will be able to have the adventures of a lifetime. One universe that can be a home for all gamers and one that will continue to grow and evolve. We are proud that so many gamers have joined with us to make Star Citizen the success that it is today.” 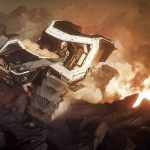 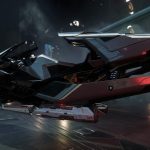 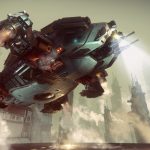 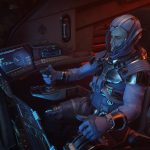 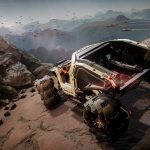 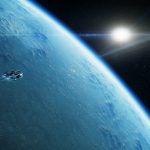