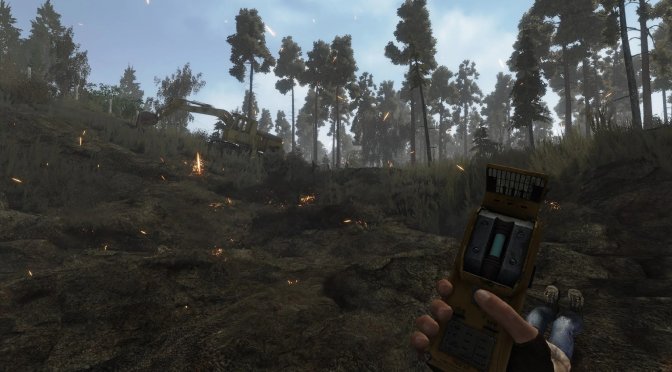 Stalker: Legacy of Times was an attempt to create a STALKER-inspired game on CryEngine 2. This mod/game has been in development since 2016, however, its dev team has announced its official cancellation.

Now while Stalker: Legacy of Times will never be completed, PC gamers can download and play its latest beta build. This build will give you an idea of what its team has achieved all these years.

Wolfstalker had this to say about the cancellation of this fan project.

“Hello friends. So our journey has come to an end. Not exactly how I imagined it, but what can I do. I share the most intimate. That which has driven me for the last 3-4 years. Thank you for supporting us all this time. It is very nice. Thanks to everyone who believed in us and helped. I want to apologize for letting you down, but reality is sometimes unfair. In general, download, play, see, if there is a desire and opportunity – modify it. All sources are inside, you can use them however you want. You can also throw screenshots or videos of the build into the offer, I will publish the most interesting. Well, it’s time to say goodbye. Good luck to all. Don’t forget about us. Who knows, maybe we’ll see you again someday.”

The beta build features mechanics of extracting artifacts, radiation, and gas masks. It also packs anomalies and bolts, as well as unique anomalies using physics. Furthermore, it has mutants bloodsucker, zombie, and poltergeist with unique mechanics.

You can download Stalker: Legacy of Times from here.