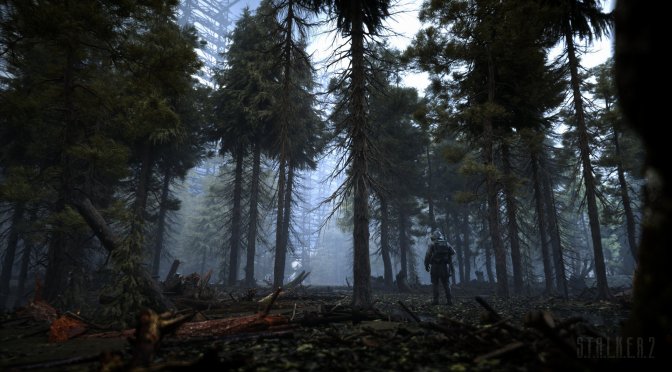 GSC Gameworld has released the E3 2021 trailer for STALKER 2, featuring gameplay footage from it. STALKER 2 will be using Unreal Engine 4 and will be coming to PC in 2022.