Remember that countdown on one of Square Enix’s website? Well, get ready to get disappointed as the new game that has emerged is no other than a browser-based video-game called Star Galaxy. Moreover, this game is currently planned only for the Japanese market. Not that you really cared, but who can say no to a new free-to-play title?

For those interested, Star Galaxy is a massively multiplayer simulation game set in outer space. Up to 2,000 people can fight on one gigantic battlefield. Players act as a planet’s commander in chief by managing resources, infrastructure, and power sources.

Players can develop their base by adding buildings and secure resources by taking over other planets. A navigator character will help during the simulation parts and battles use cards that represent units. Cards can level up and gain new skills. 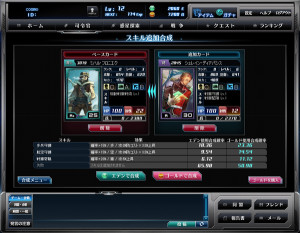 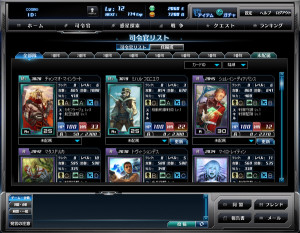 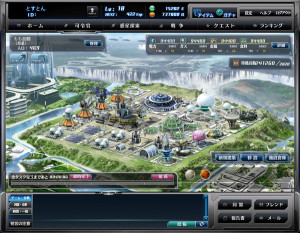