Nordic Games has released two new screenshots for King Art’s upcoming adventure game, The Raven. Entitled ‘The Raven – Legacy of a master thief’, this new title that promises to be a stunning fast-paced point and click adventure journeying through thrilling and dense atmospheres with the aim of catching the art burglar, The Raven. The game is planned for a 2013 release on PC, Mac, X360 and PS3. Enjoy! 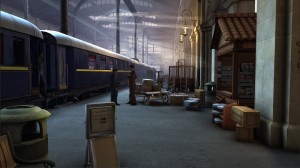 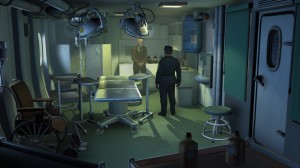