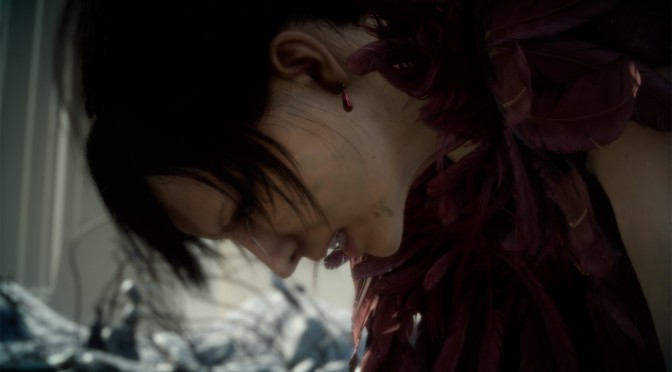 During this year’s Build Developer Conference, Microsoft showcased an amazing tech demo from Square Enix. Afterwards, Microsoft presented an interview in which Square Enix revealed that it took them three weeks to get the basic rendering of their Luminous engine running on DX12. Not only that, but Square Enix claimed that it wasn’t really a difficult task implementing DX12 support.

As Square Enix’s Ivan claimed when he was asked whether Square Enix encountered any problems implementing DX12 to its Luminous engine or was it rather straight forward:

“I think it took around three weeks to get the basic rendering working, and comparing this to my previous experience with implementing a new graphics API layer, I would say it was quite straight forward. However I have to mention that this wasn’t a direct port and it wasn’t using many of the unique of D3D12. Going forward I think we’re going to adjust some of our systems in the engine to better match D3D12.

So personally I think it’s not very difficult, it wasn’t very difficult for us, to try the D3D12 but with any new platform and any new graphics API, you probably know that you need some time before you can utilize the API for 100%”

Square Enix’s WITCH CHAPTER 0 [cry] was shown running on a monster machine that was equipped with four NVIDIA Titan X cards. It will be interesting to see whether Square Enix will release this tech demo to the public and whether this experimentation is a hint towards a DX12 PC release of Final Fantasy XV.

Enjoy the tech demo and stay tuned for more!