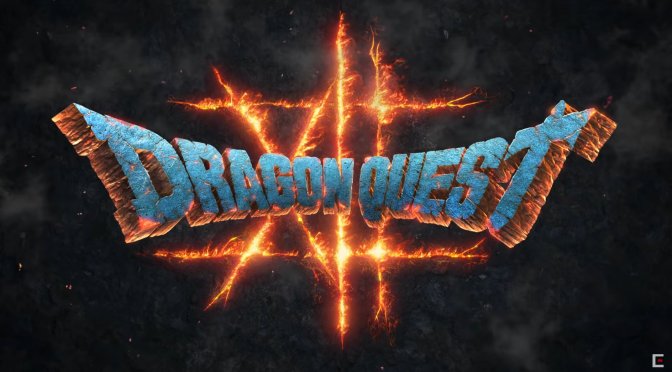 Square Enix has just announced two new Dragon Quest games. The first one is a brand new part in the series, Dragon Quest XII: The Flames of Fate. The second DQ game is an HD 2D Remake of Dragon Quest III.

Although we don’t know much about them, Square Enix and Epic confirmed that Dragon Quest XII: The Flames of Fate will be using Unreal Engine 5.

Both of these games target a simultaneous worldwide release. However, we don’t know when – and on which platforms – they will come out. Still, and since the latest DQ game is on PC, we can assume that both of them will, eventually, hit the PC.