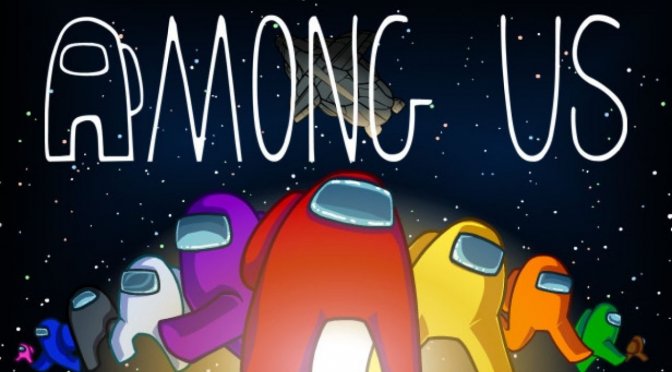 Epic Games has announced that Among Us is available for free on Epic Games Store for a limited time. From today and until June 3rd, PC gamers can visit its EGS page and acquire their free copy.

Among Us is an online and local party game of teamwork and betrayal for 4-10 players in space. In this game, and as players prepare their spaceship for departure, one or more random players among the Crew are Impostors bent on killing everyone.

It’s also worth noting that the game supports cross-play between PC, Android, and iOS.

Among Us Steam Release Trailer