Space Engineers is currently in its alpha stage of development and will soon be available on Steam Early Access.

You can view below its debut screenshots, as well as a video from its current alpha build. 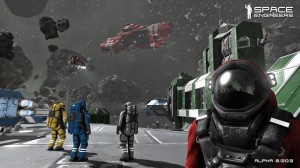 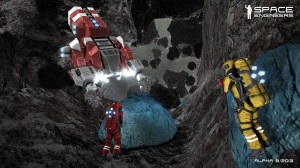 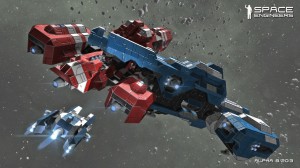 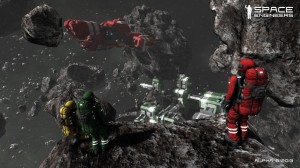