City Interactive has revealed – via a GameStop’s newsletter – that Sniper: Ghost Warrior 2 will get a Limited and a Collector’s Edition. Sniper: Ghost Warrior 2 Collector’s Edition will come with the game, a Folded Box, Artbook, Snipers Manual, the game’s soundtrack, Bonus Sniper Riffle for Multiplayer, 3 Exclusive Playable Multiplayer Characters, and Bonus Bullet Collection (Running Wont ´t Help – Got You Sucka – Next Stop Your Head – Sniper 2). The Limited Edition, on the other hand, will feature the game, the manual, special Q-Card, and some premium content.

Sniper: Ghost Warrior 2 uses the advanced CryENGINE 3 game engine to produce the most authentic sniping experience to date in a video game and is currently slated for an August 21st release on current generation consoles and PC! 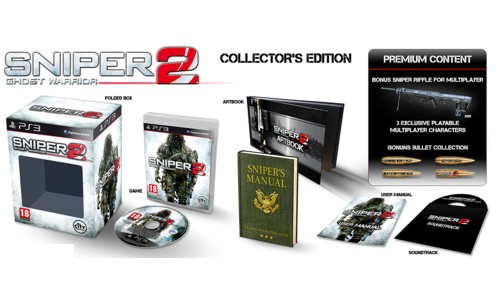 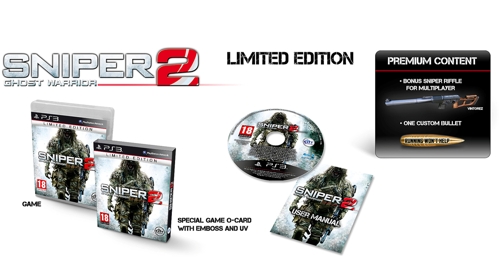