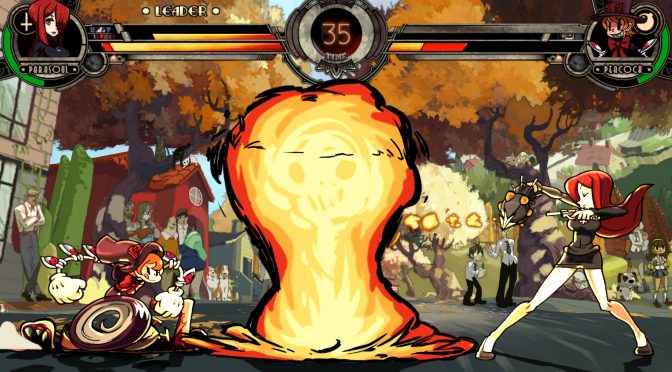 Lab Zero Games’ Mike Zaimont? revealed that Skullgirls has hit its one million sales goal on Steam. Skullgirls was released on the PC in 2013 and it took Lab Zero Games four years to hit this goal.

One million on Steam, WEEEE DID IT!

Skullgirls is a fast-paced 2D fighting game that puts players in control of fierce warriors in an extraordinary Dark Deco world. The game features all-new game systems which test the skills of veteran fighting game fans while also making the genre enjoyable and accessible to newcomers.

Back in June, Lab Zero Games released the final patch for the PC version of Skullgirls. This patch fixes a bug that led to certain people experiencing frequent disconnects on character select and adds the -debugkeys launch option.