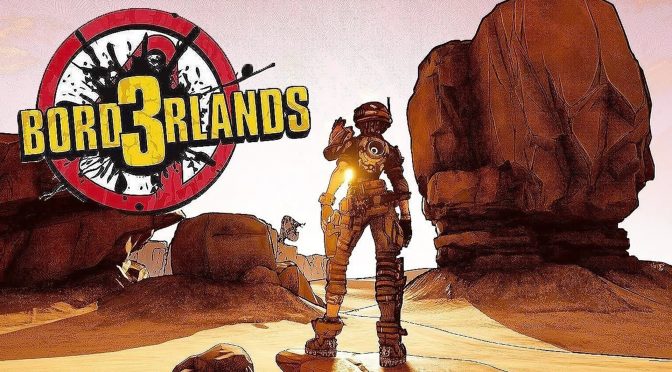 At the PAX West 2017 Randy Pitchford dances around the topic of Borderlands 3, not naming the game specifically but saying that “90% of Gearbox is working on the thing you want us to be working on.”

Gearbox President Randy Pitchfork just finished his panel at PAX West 2017 he has said that “90% of Gearbox is working on the thing you want us to be working on.”  Which is no doubt the next instalment to the Borderlands franchise. We know that the next Borderlands game could be released sometime in the next year with Take-Two’s CEO Strauss Zelnick teasing: “Looking ahead to Fiscal Year 2019, we expect to deliver both record net sales and operating income led by the launches of Rockstar Games’ Read Dead Redemption 2, and a highly anticipated new title from one of 2K’s biggest franchises.” 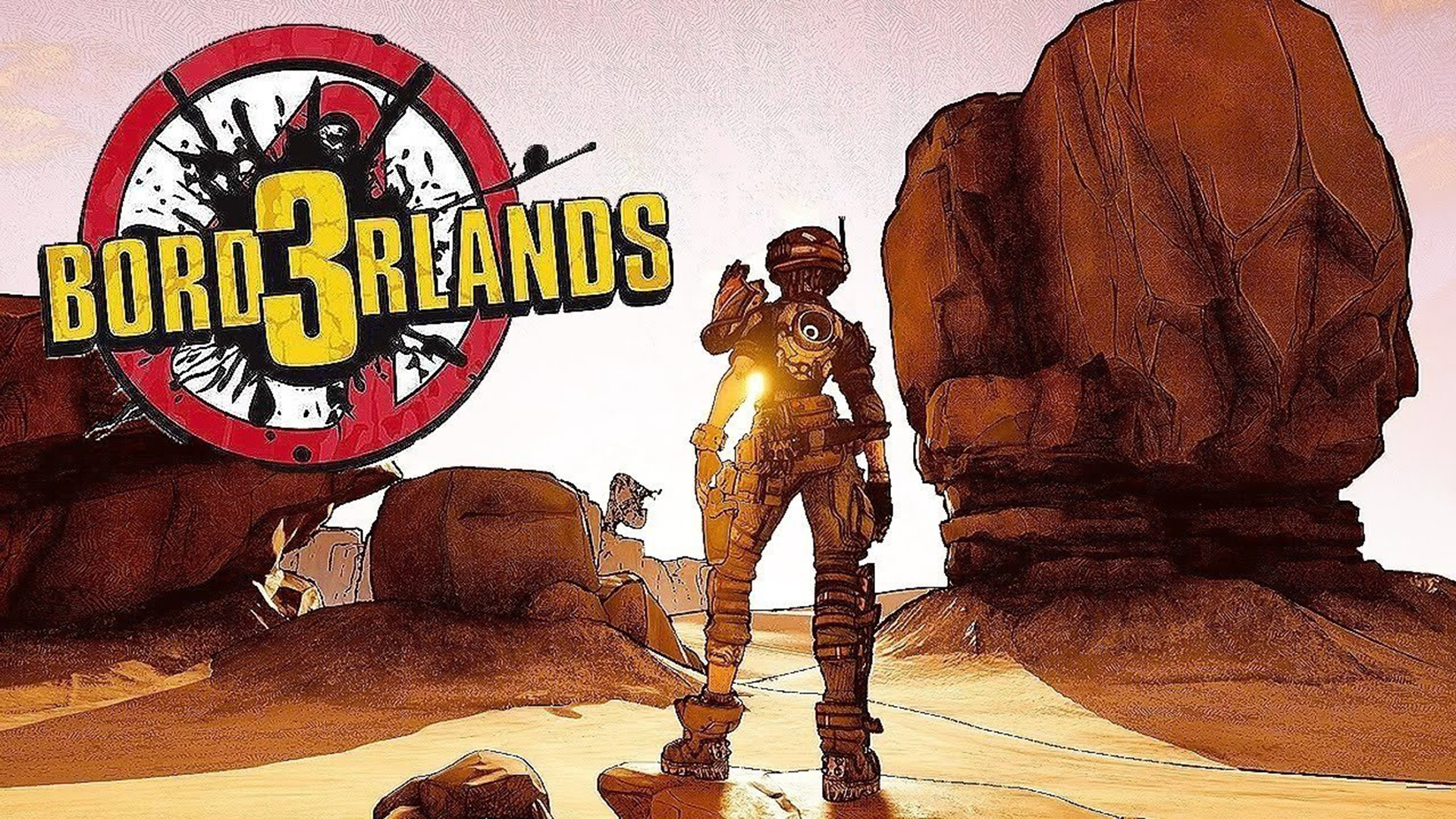